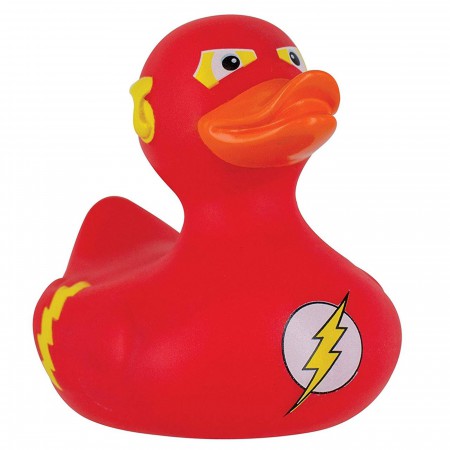 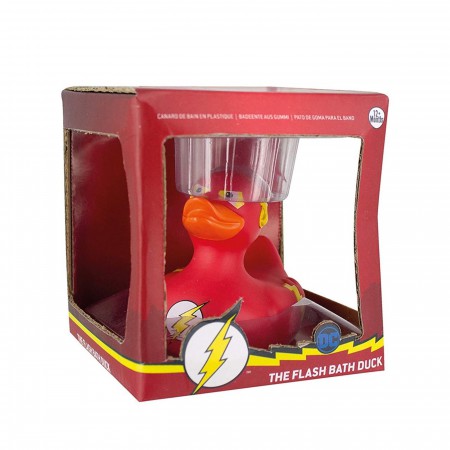 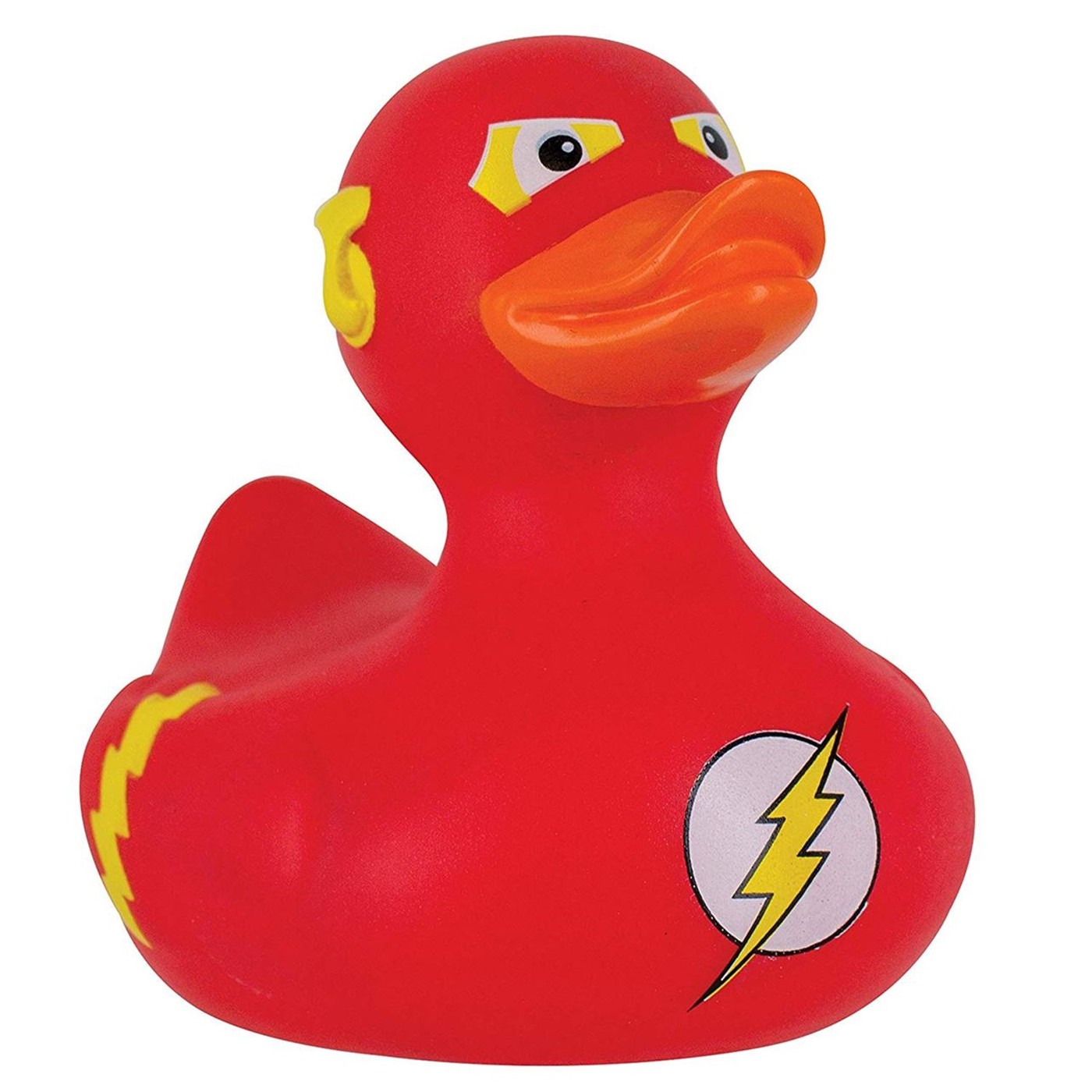 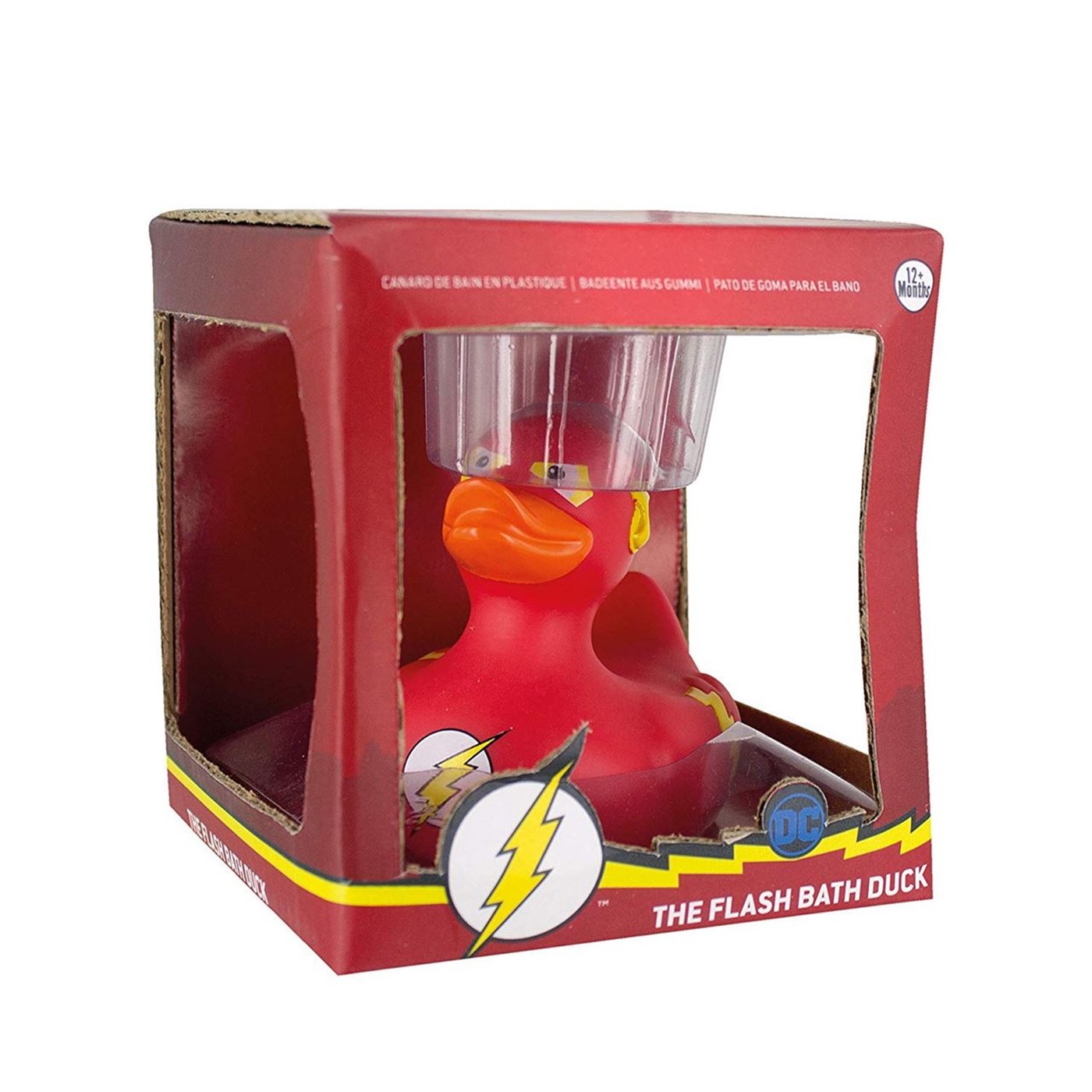 Splish Splash, the Flash is taking a bath!

After helping to save the universe, bathe like a superhero with a DC Comics character bath duck! Inspired by the lightning-quick hero, this is a fun comic book twist on a classic bathing duck and makes for a perfect superhero sidekick while enjoying a soak in the tub. The Flash Bath Duck takes its distinctive red masked design from one of the most popular characters in the DC Comics canon.

First launched as Detective Comics in 1939, DC Comics is hugely popular with comic book fans around the world and is one of the oldest and best-regarded publishers in the genre. Over the years, DC Comics has been responsible for creating many of the best-loved characters in pop culture history, including Batman, Superman, and Wonder Woman among others, as well as popular crime-fighting teams such as The Justice League and Suicide Squad.

Great for fans of the comic books, films, and TV series, The Flash Bath Duck is an officially licensed DC Comics product and is an ideal gift solution for birthdays, Christmas stocking fillers or even the office Secret Santa.