Cover every inch of your painfully boring apparel with a dozen (or more) Star Wars Buttons and Pins! Yes, we have circular, applied-by-pin Star Wars buttons adorned with the symbols of legendary Star Wars factions, including the Empire/First Order, the Jedi, and the Rebellion/Resistance. And yes, our decorative Star Wars buttons and Pins also feature striking images of your favorite characters, including Darth Vader, Luke Skywalker, Rey (Insert last name HERE ____), and Han Solo (pre-post-mortem). 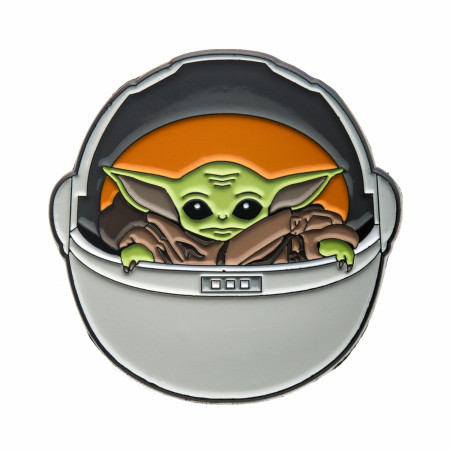 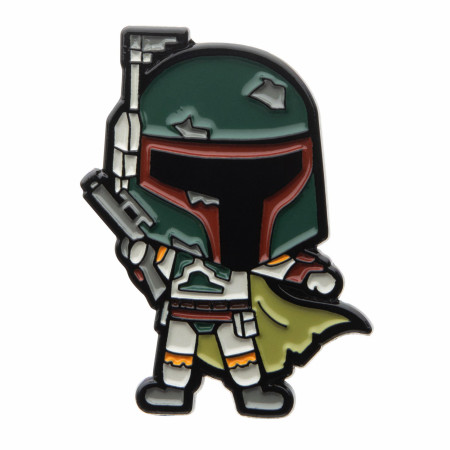 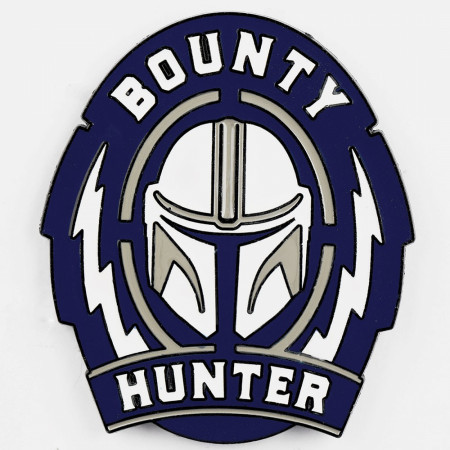 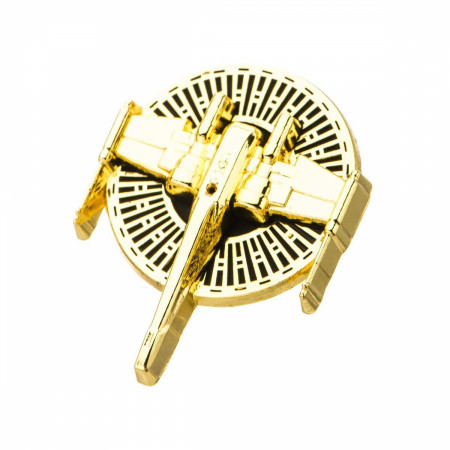 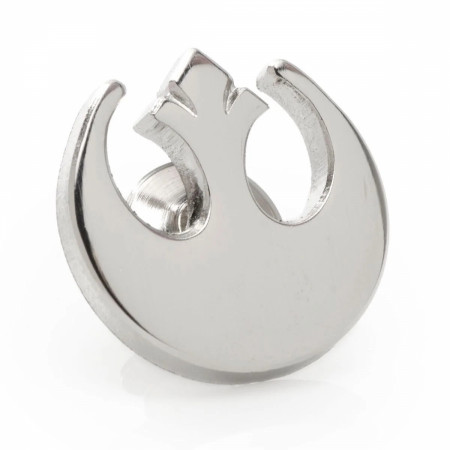 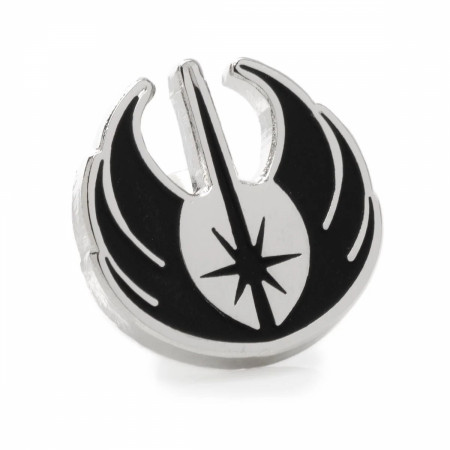 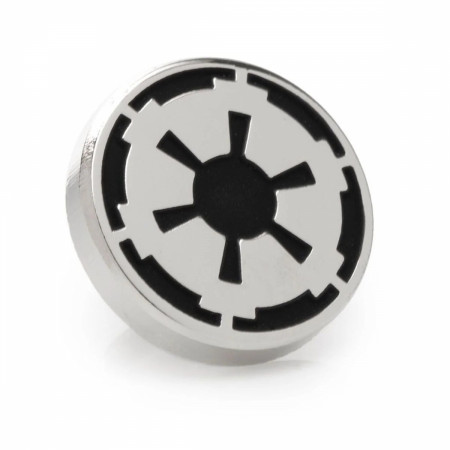 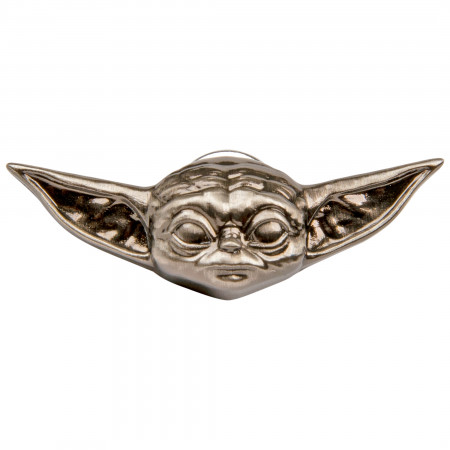 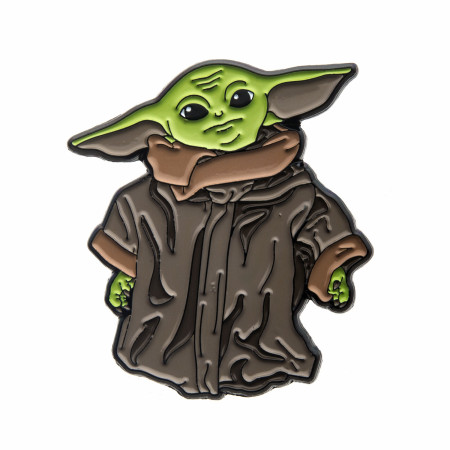 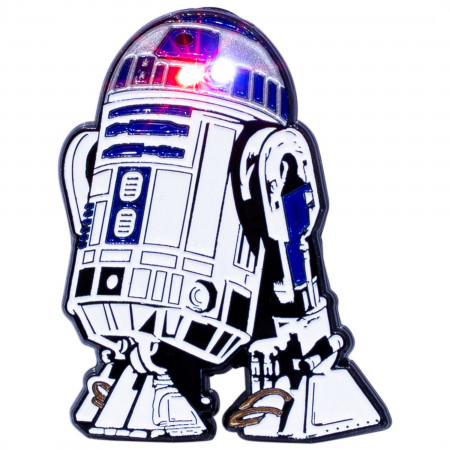 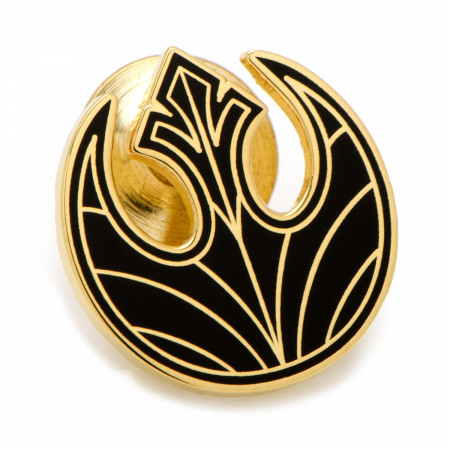 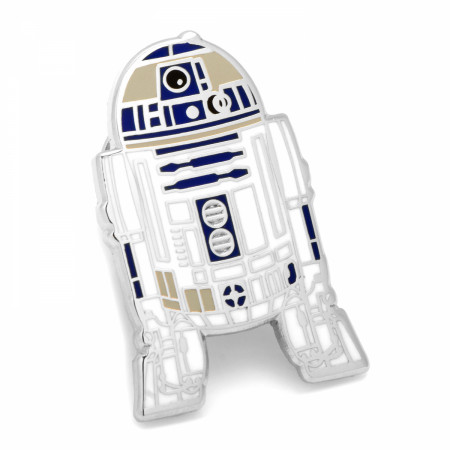 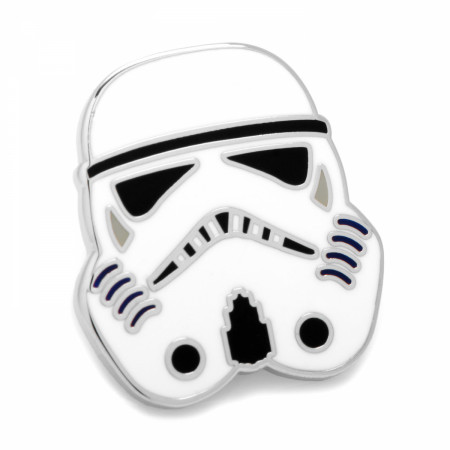 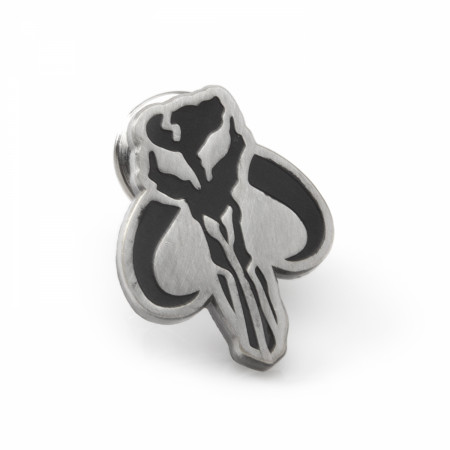 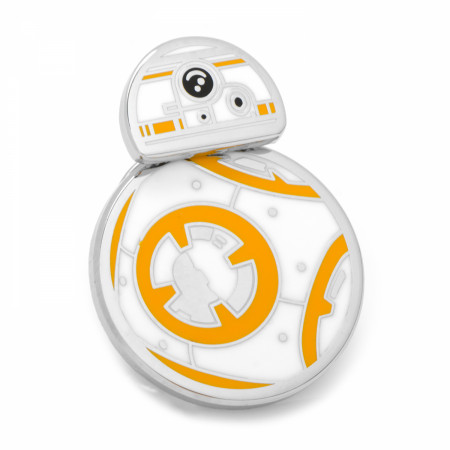 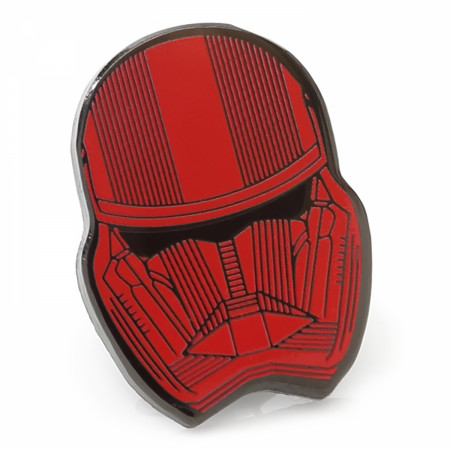 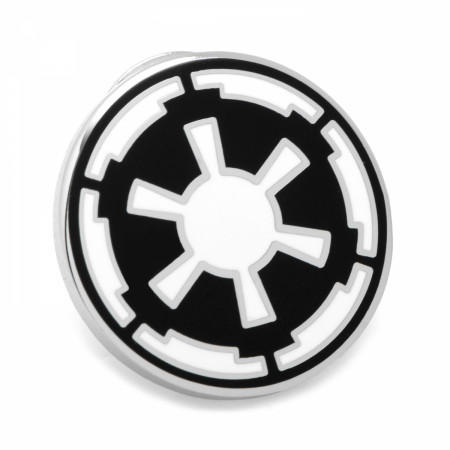 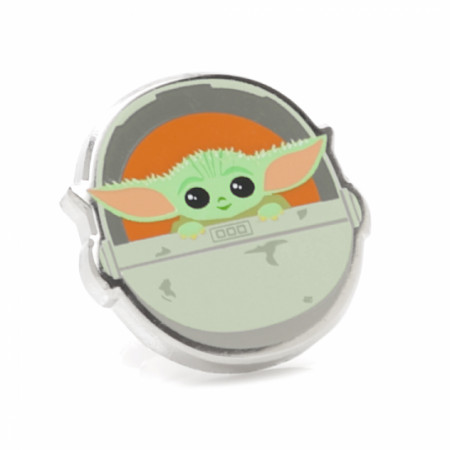 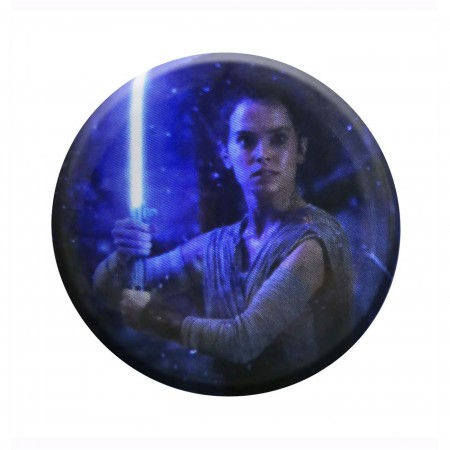