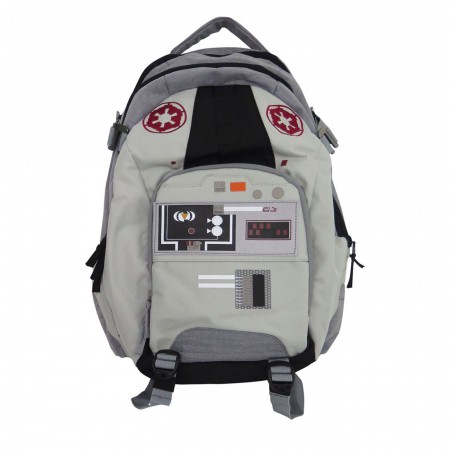 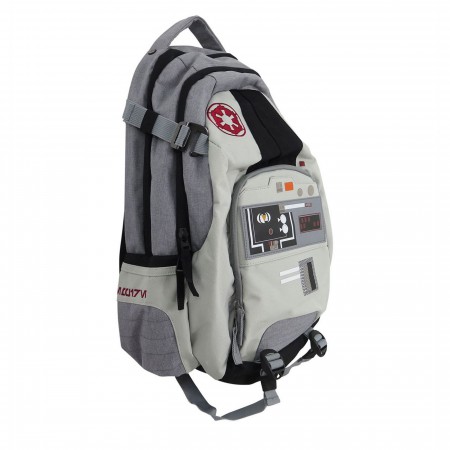 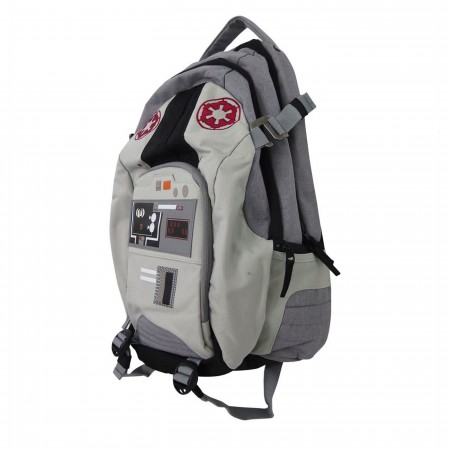 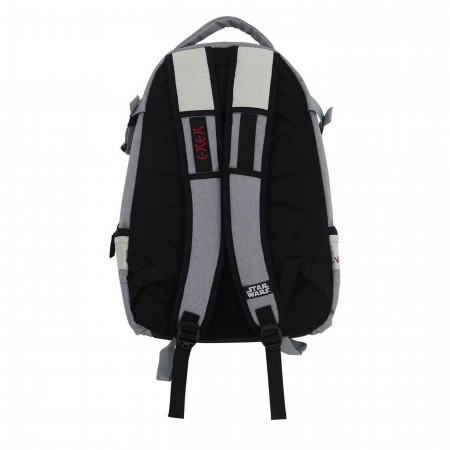 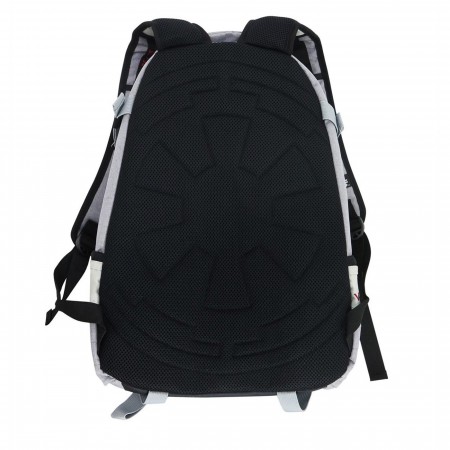 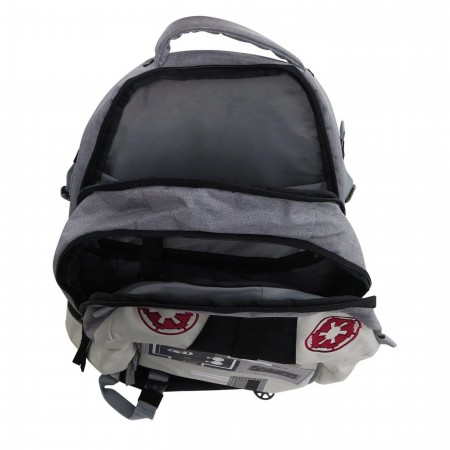 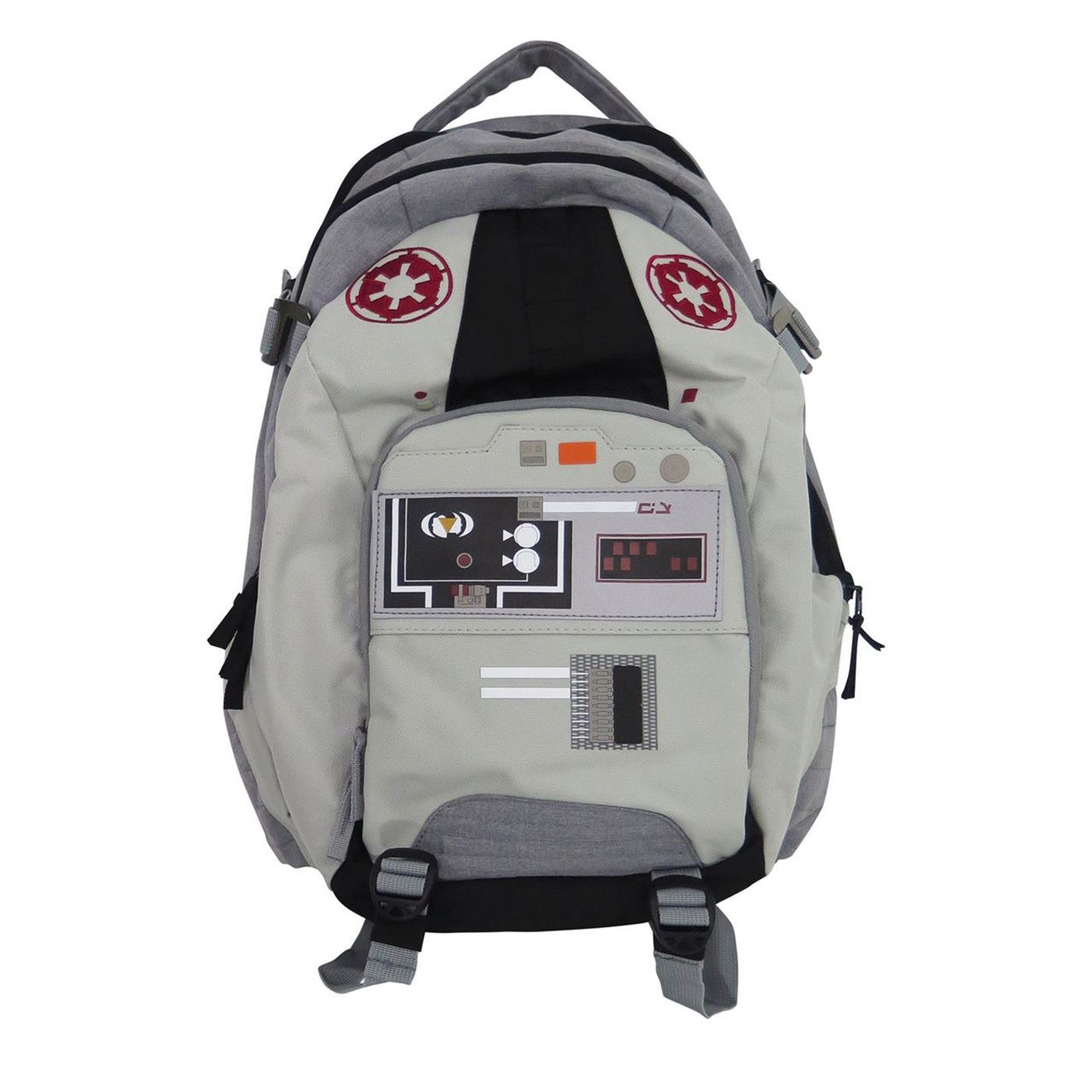 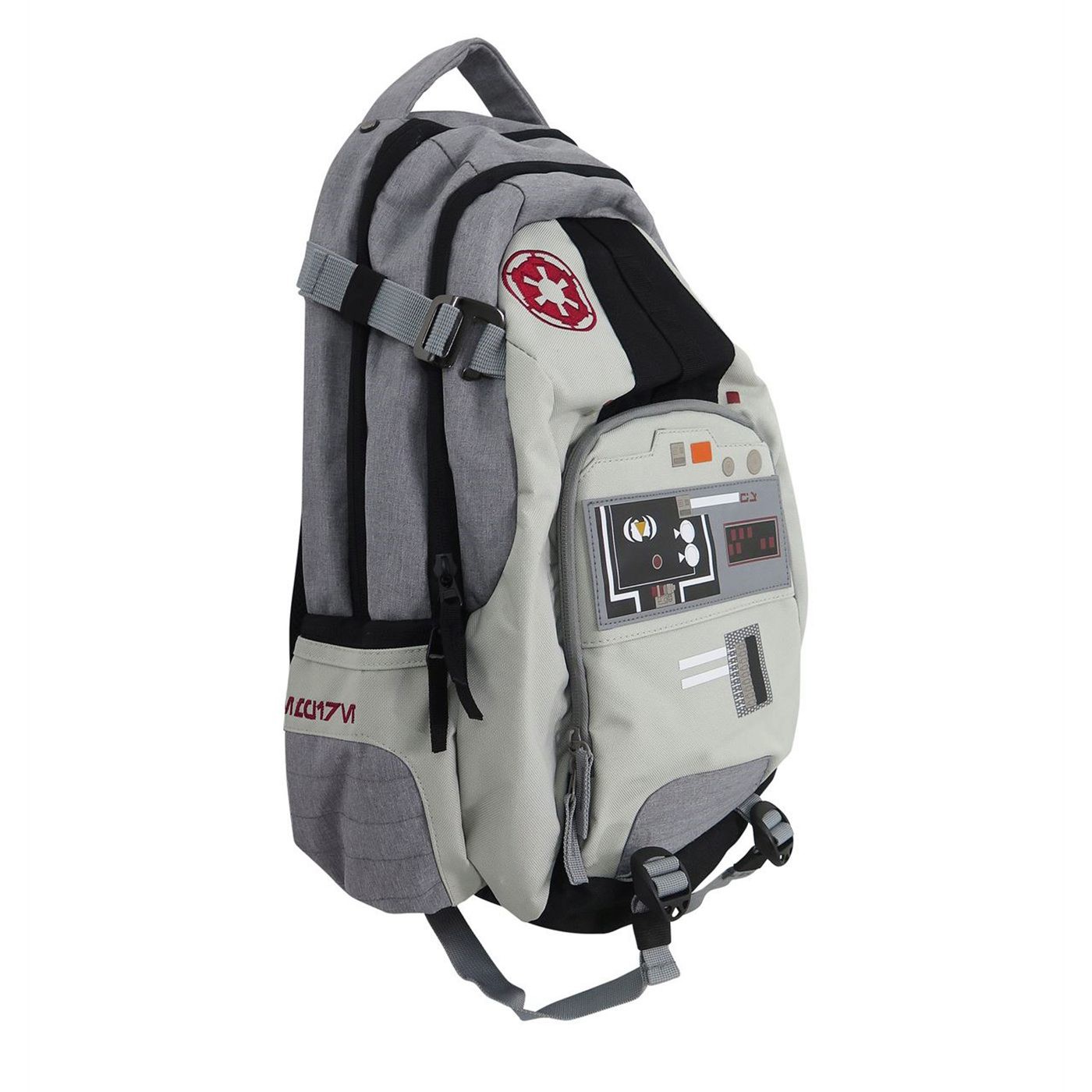 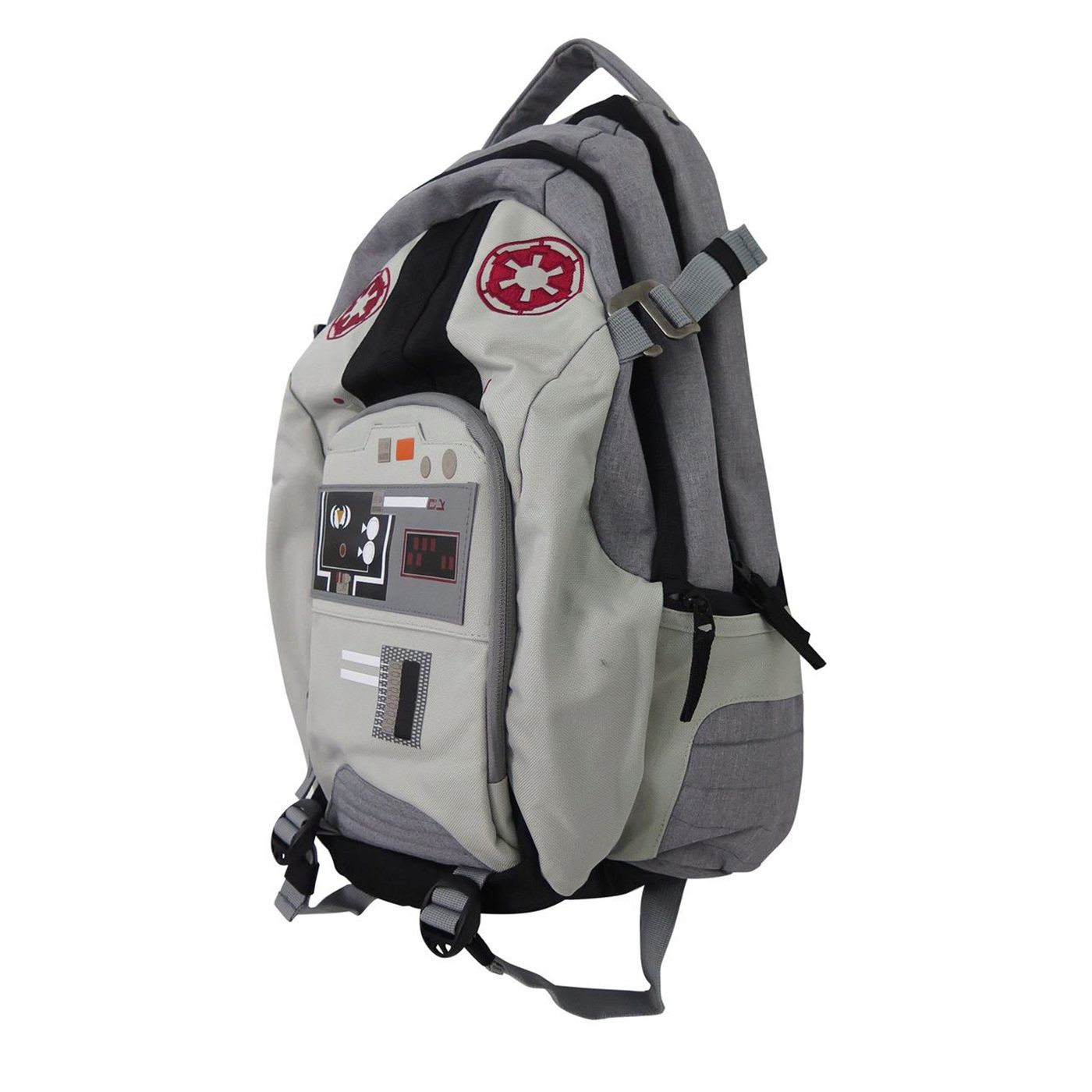 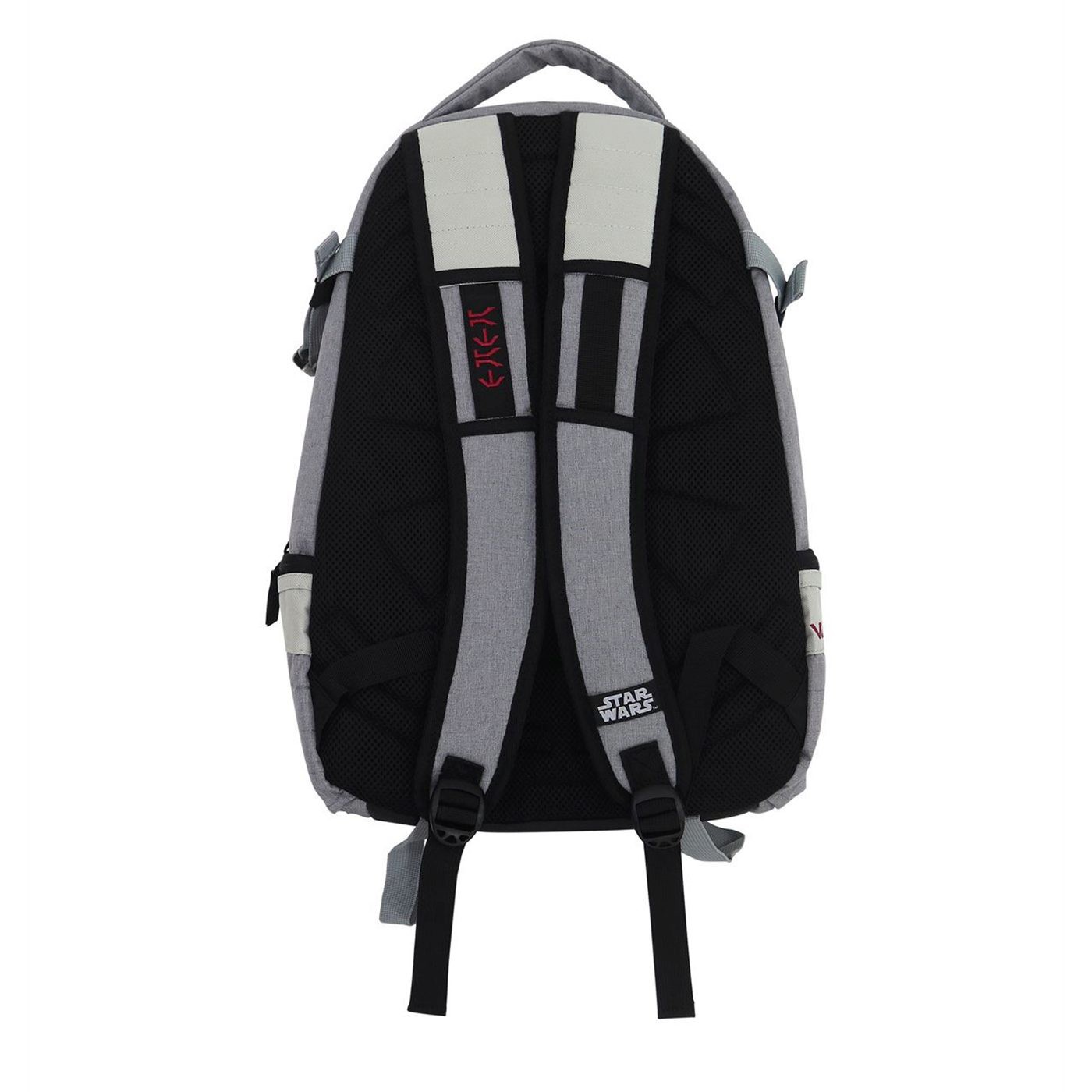 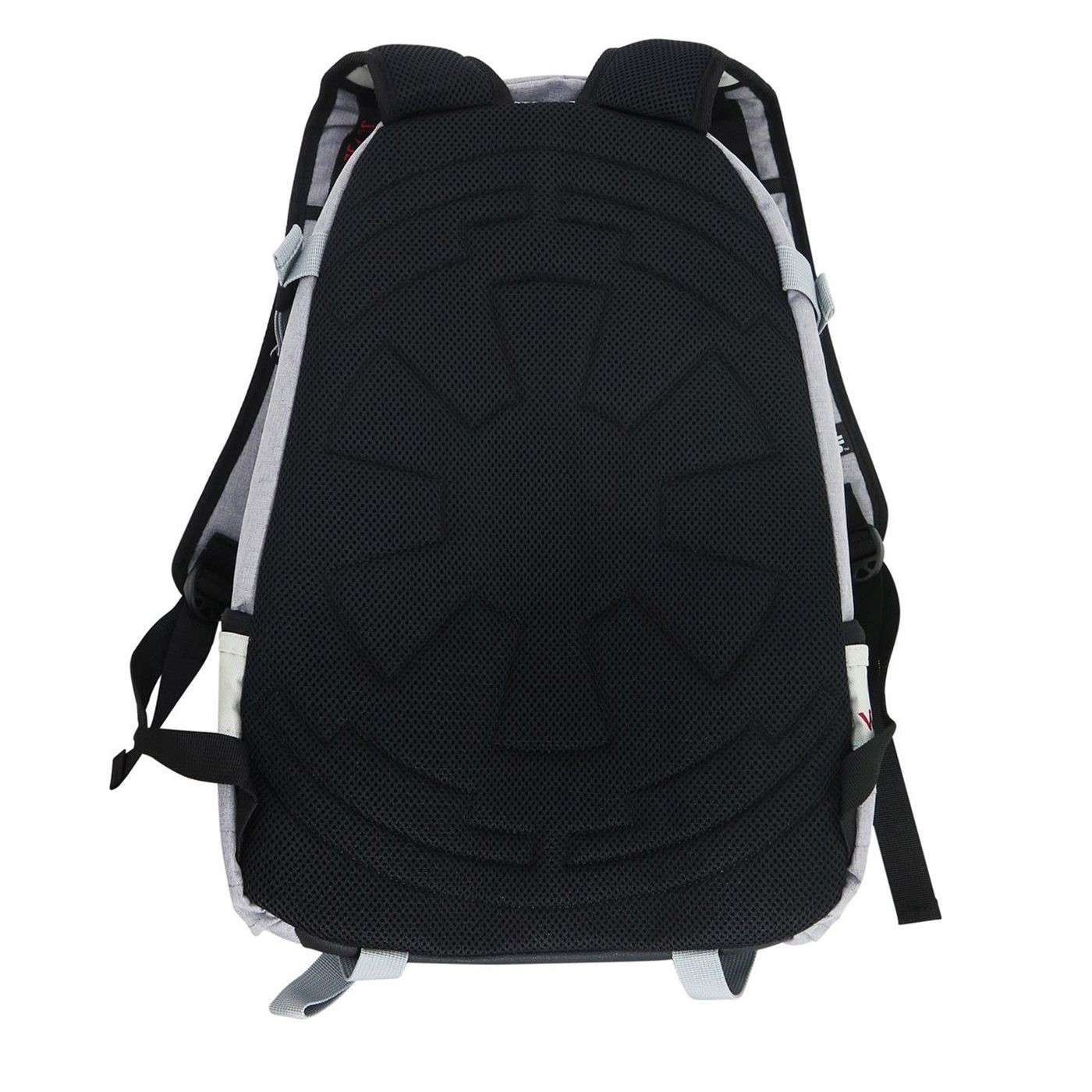 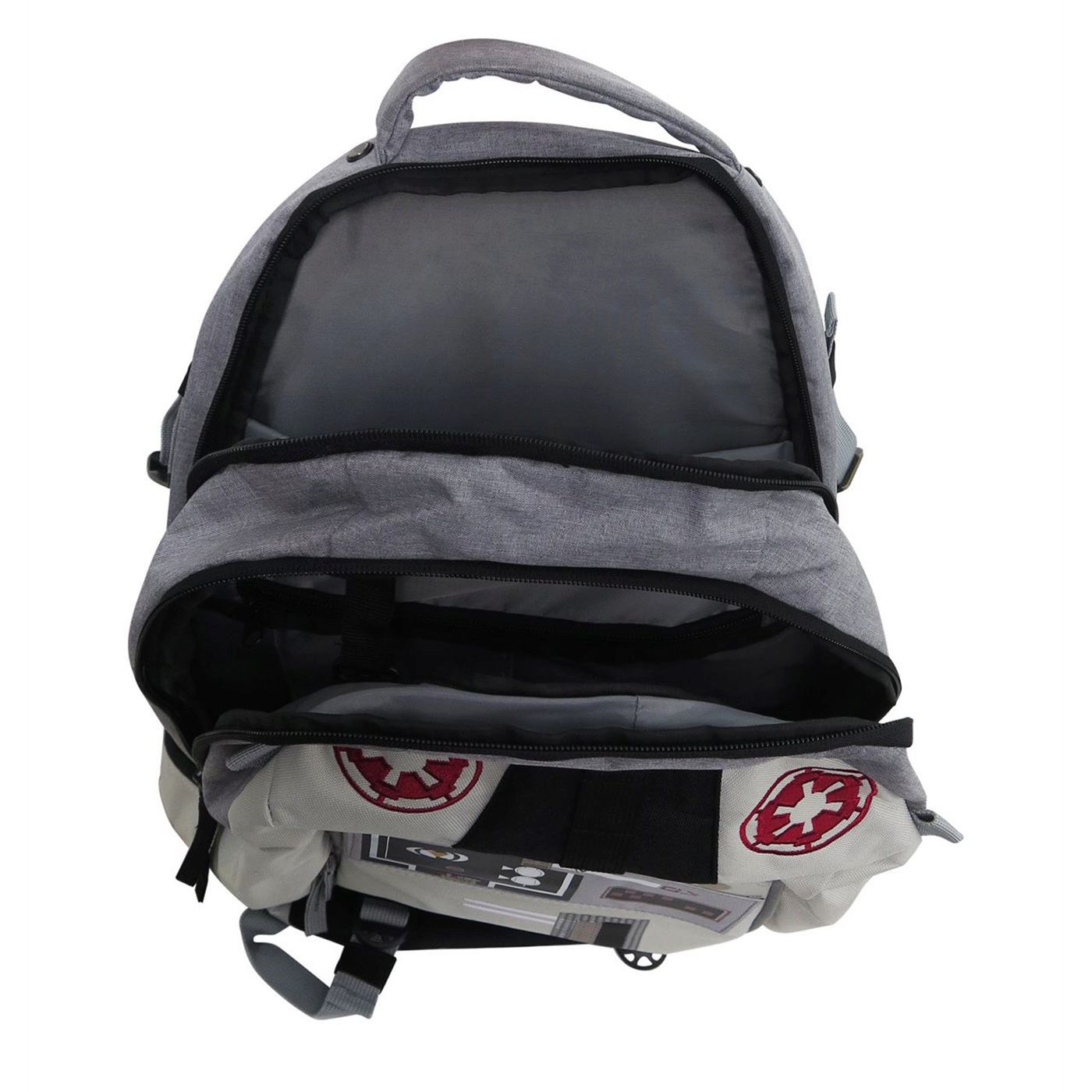 They're responsible for piloting the Empire's massive four-legged doom-bringers: the AT-ATs!

Celebrating their intuitive control over heavy artillery that paces itself, we present the Star Wars AT-AT Pilot Laptop Backpack!