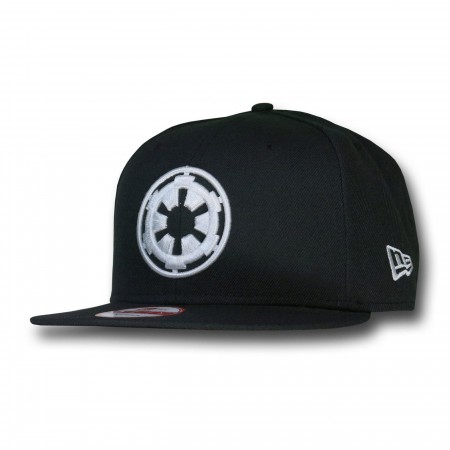 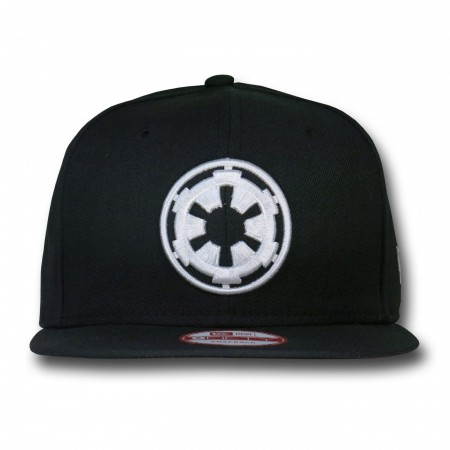 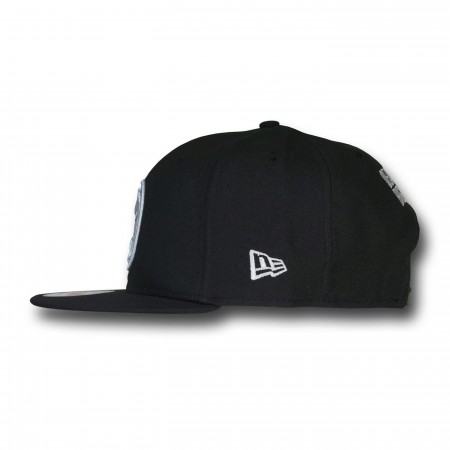 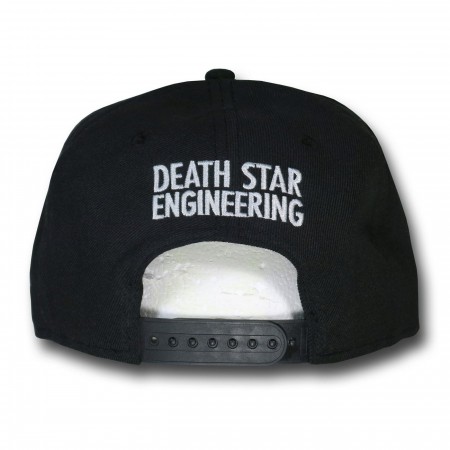 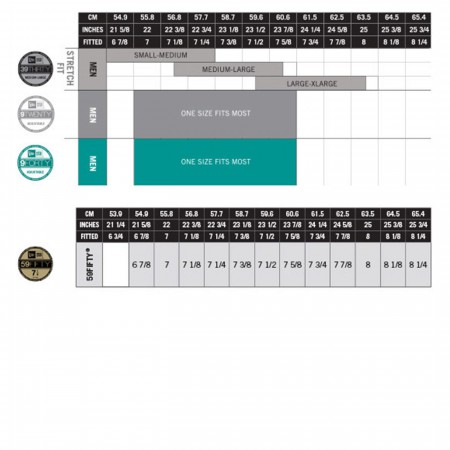 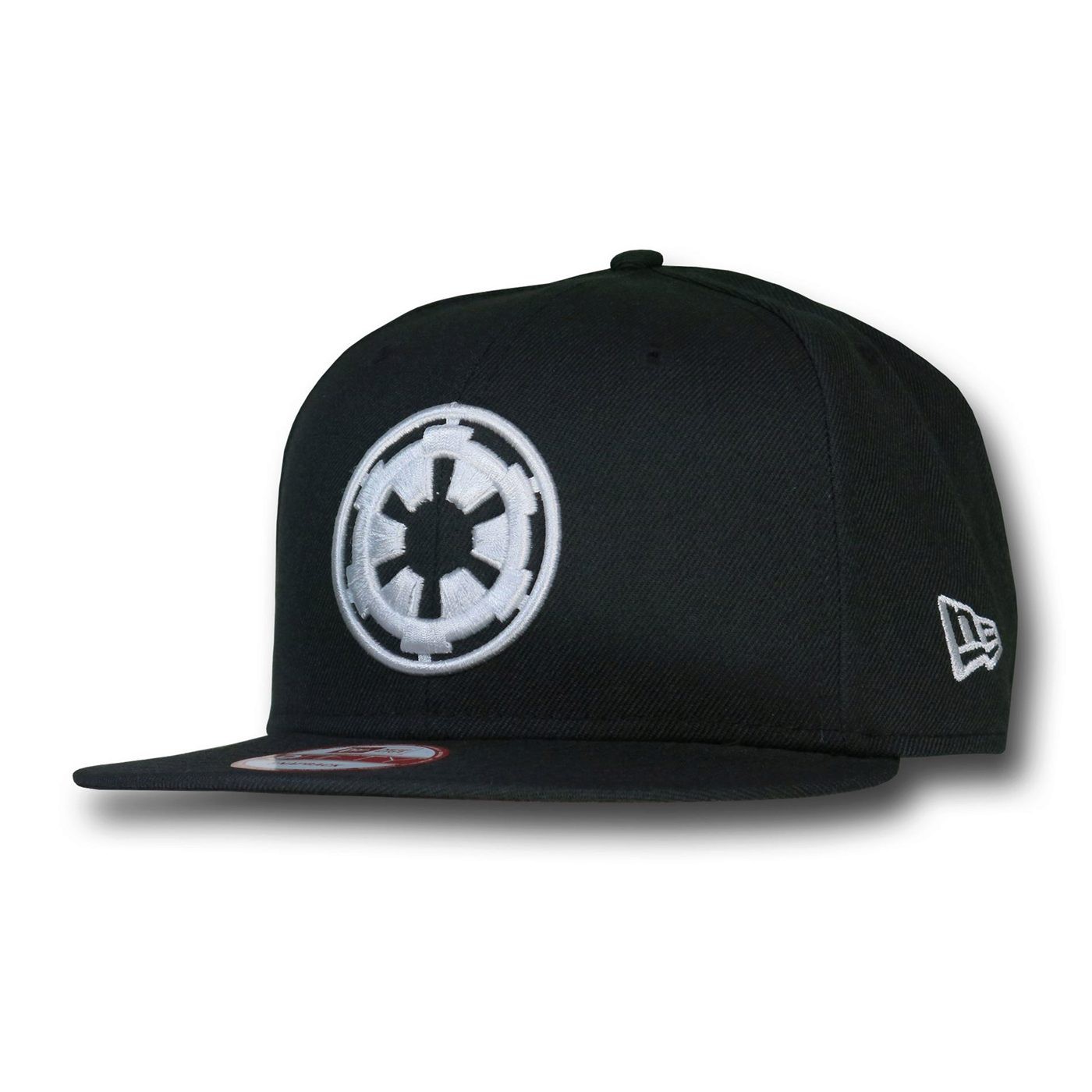 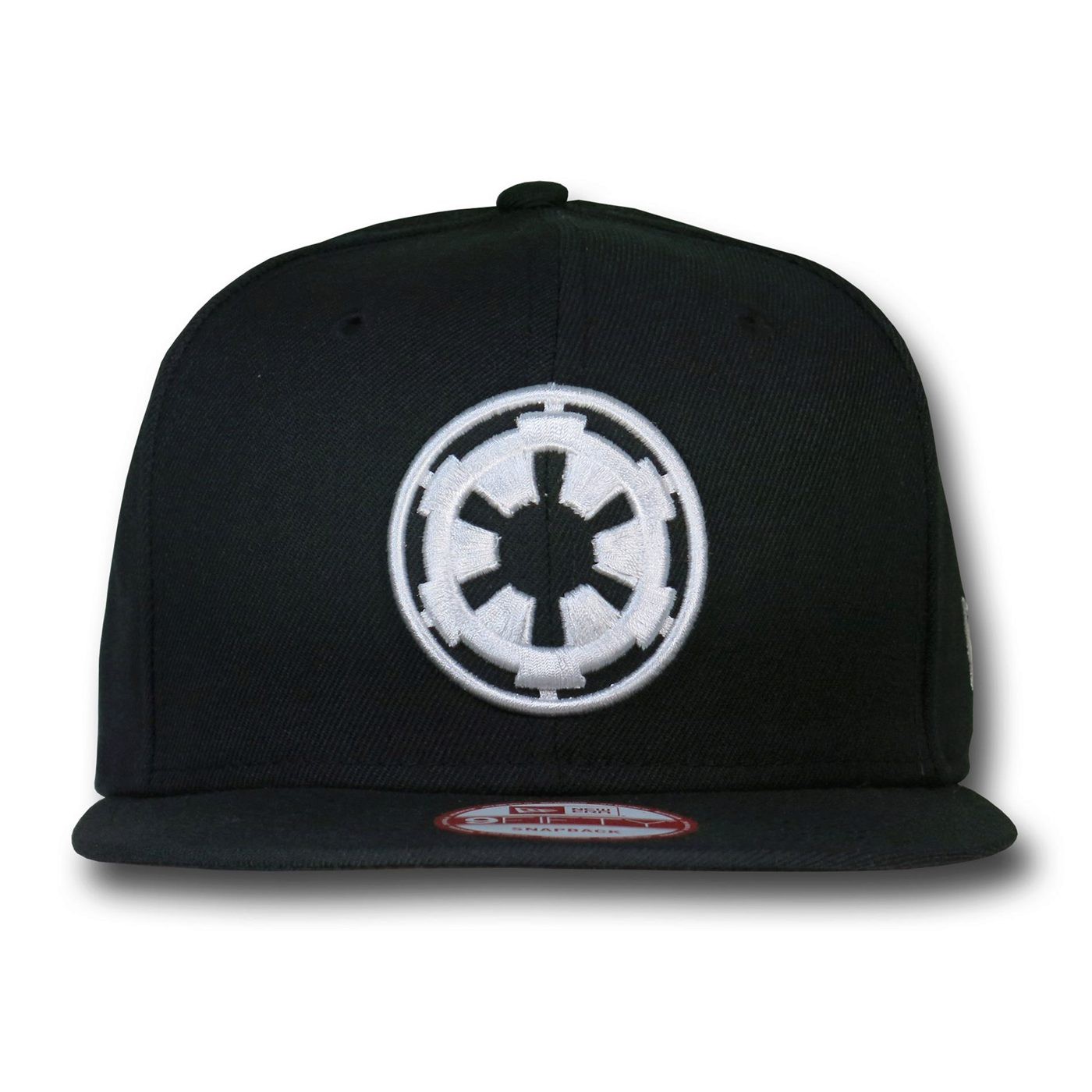 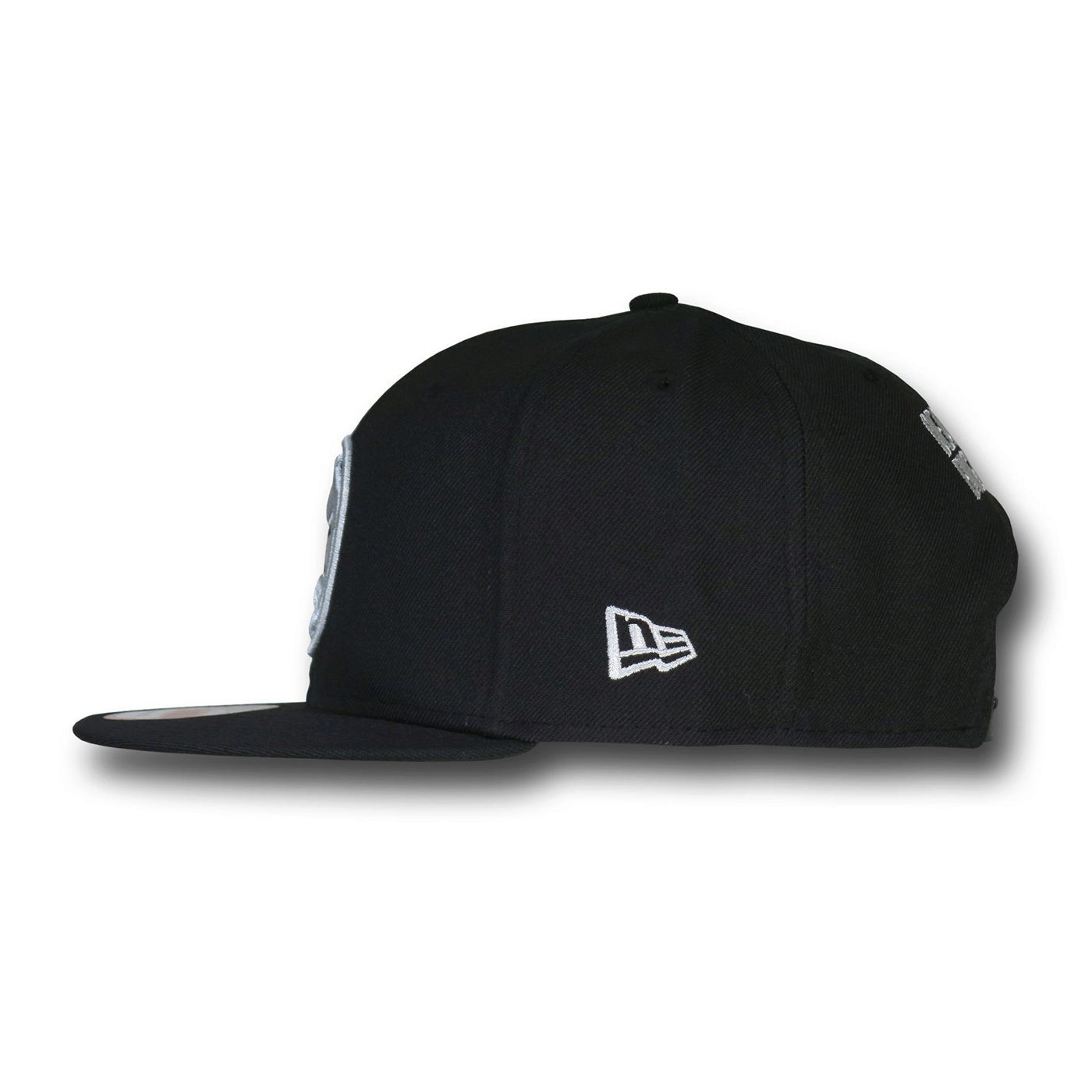 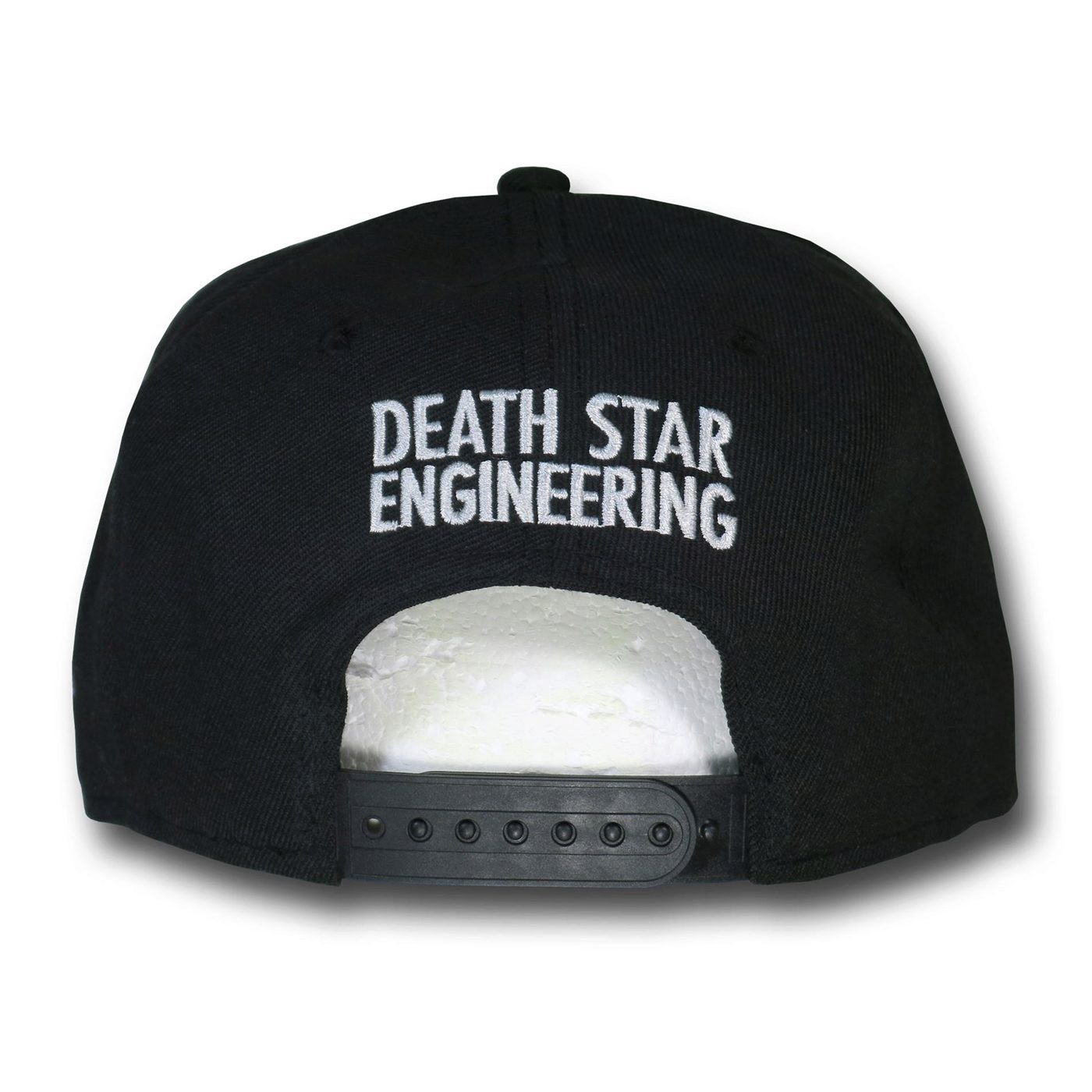 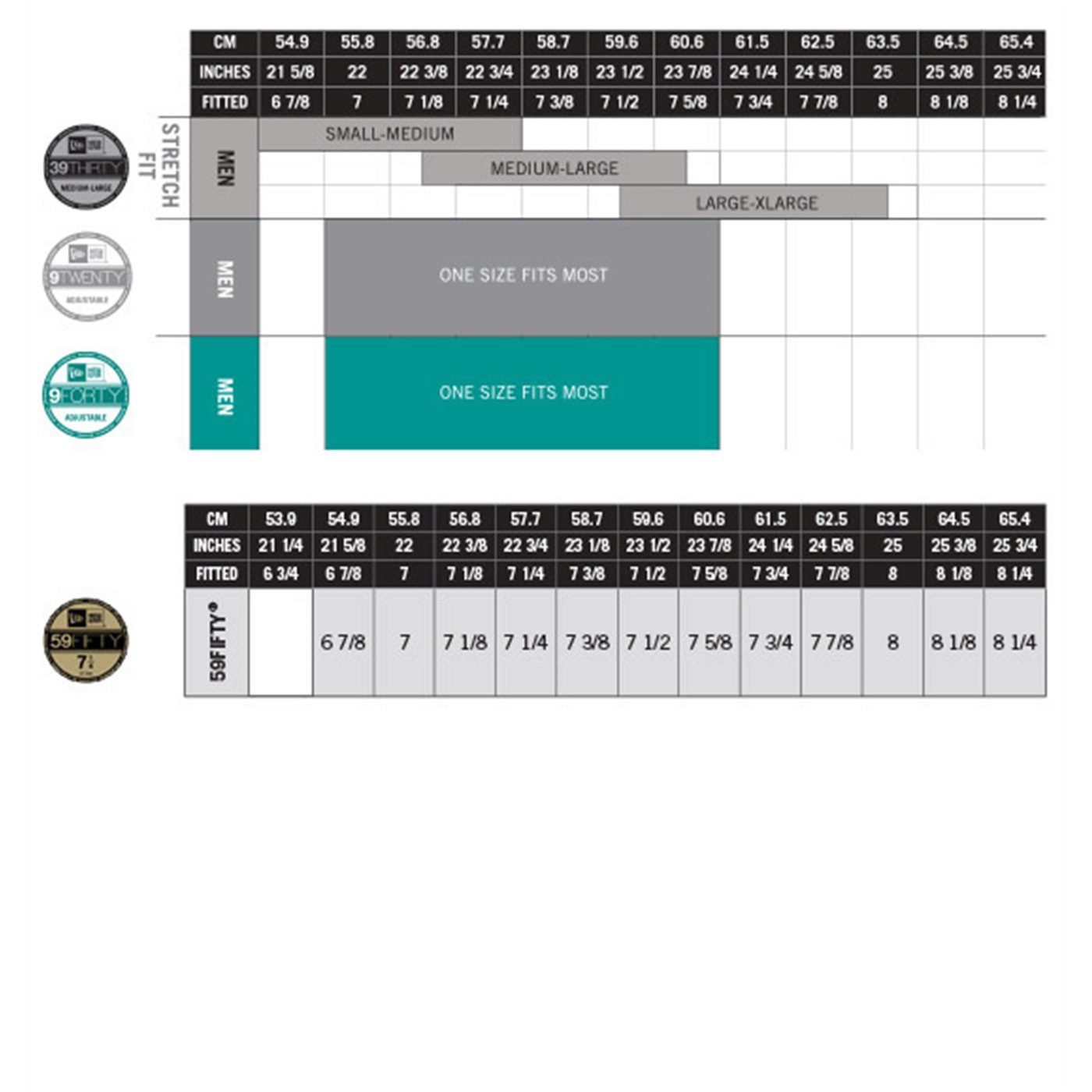 Ah, working in the Death Star is pretty sweet. isn't it? You get great benefits, high pay, insurance, the 100% wool Star Wars Empire Symbol 9Fifty Cap, and plenty of lasers to play around with it. I guess the biggest perk is the Star Wars Empire Symbol 9Fifty Cap from New Era however; the black body, the flat bill, the snap closure, a Death Star Engineering logo on the back, and the raised felt Imperial/Sith symbol on the center make this hat a great Star Wars item! Now, let's just hope nobody figures out about that small thermal exhaust port and we should be alright...

love the quality of the product. If you are a star wars fan and supports the Empire, you should get this!

I love the way New Era hats fit, and this is no exception. Add that I'm supporting the Galactic Empire, and it's the perfect hat.

Love this hat so much that I've had to pick up multiples because I don't want them to disappear on me. I wear this hat almost every day and always get compliments on it. The fit and New Era style is the best.

I bought it for my boyfriend and he loved it.He's a star wars fan.

Submitted 5 years ago
M.Lewis
Independence, OR
5.0

Adjusts perfectly even for his giant head. It was the perfect gift for our Star Wars guy.