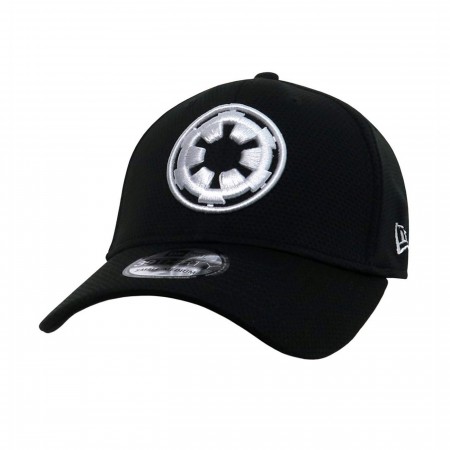 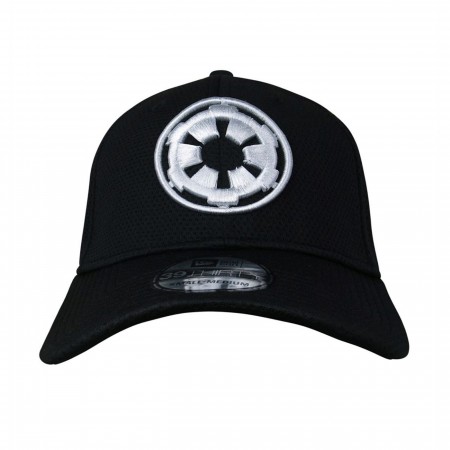 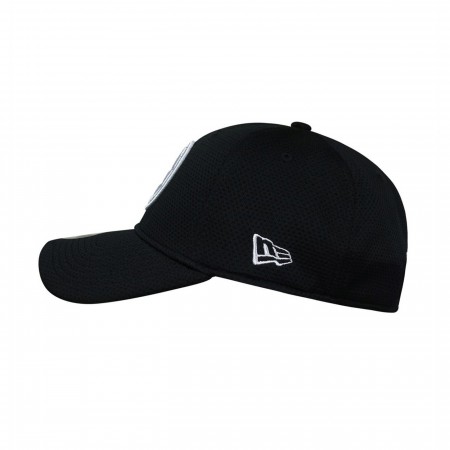 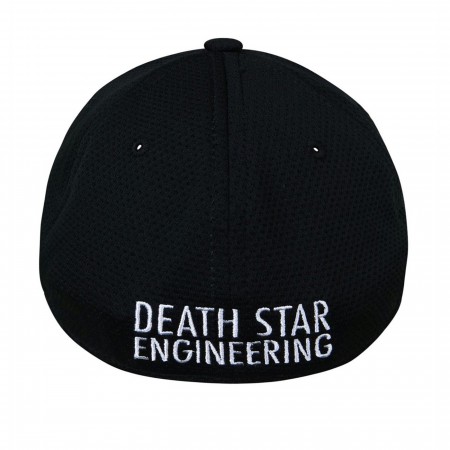 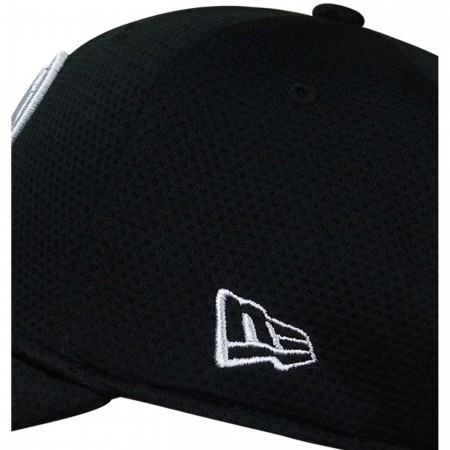 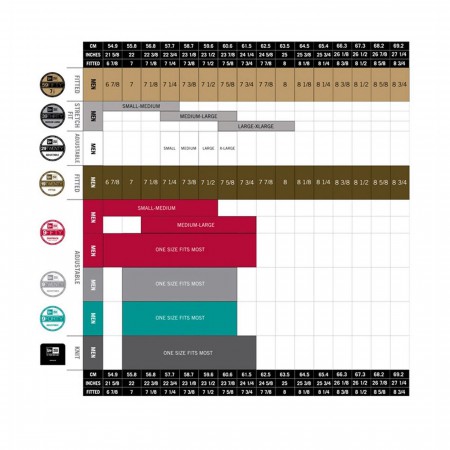 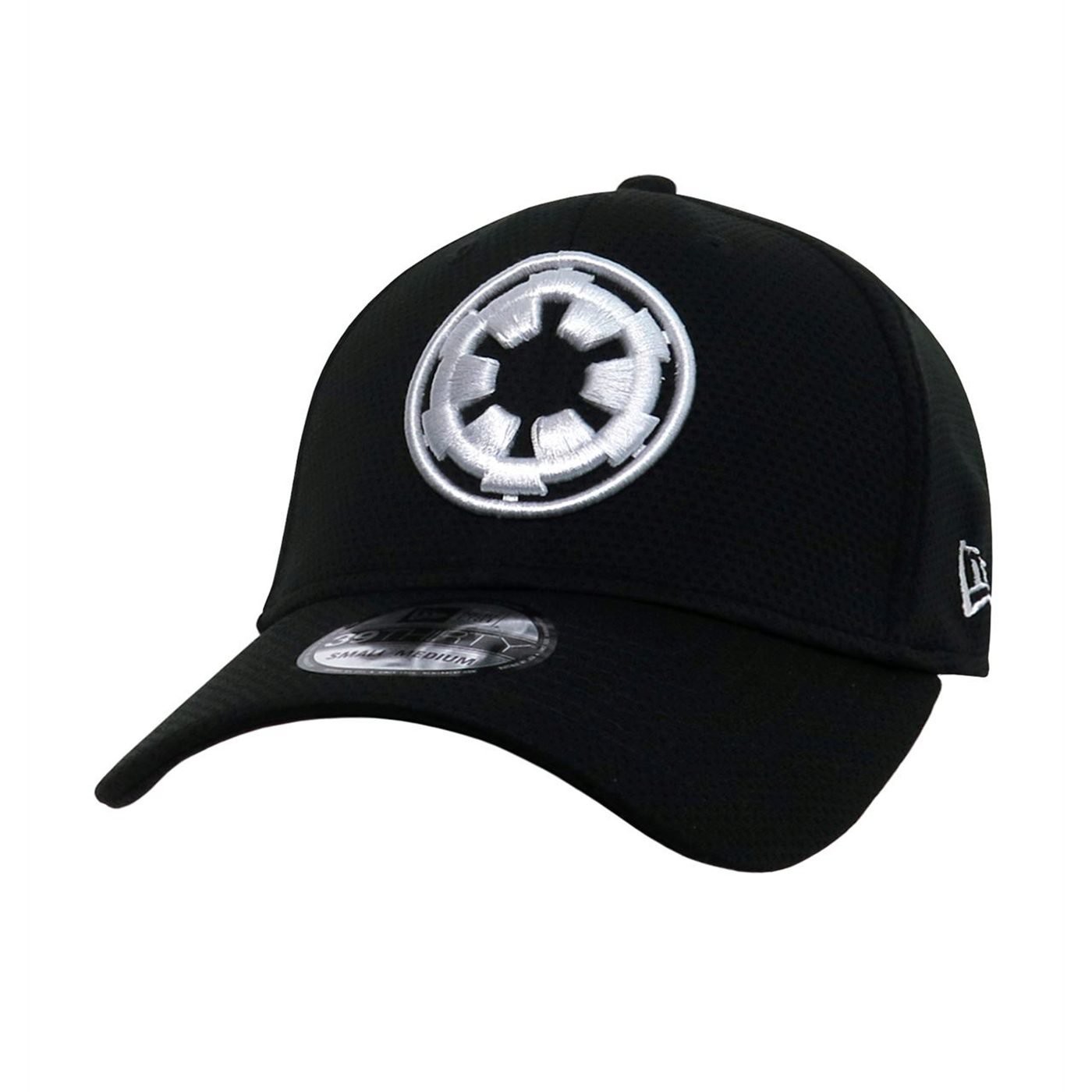 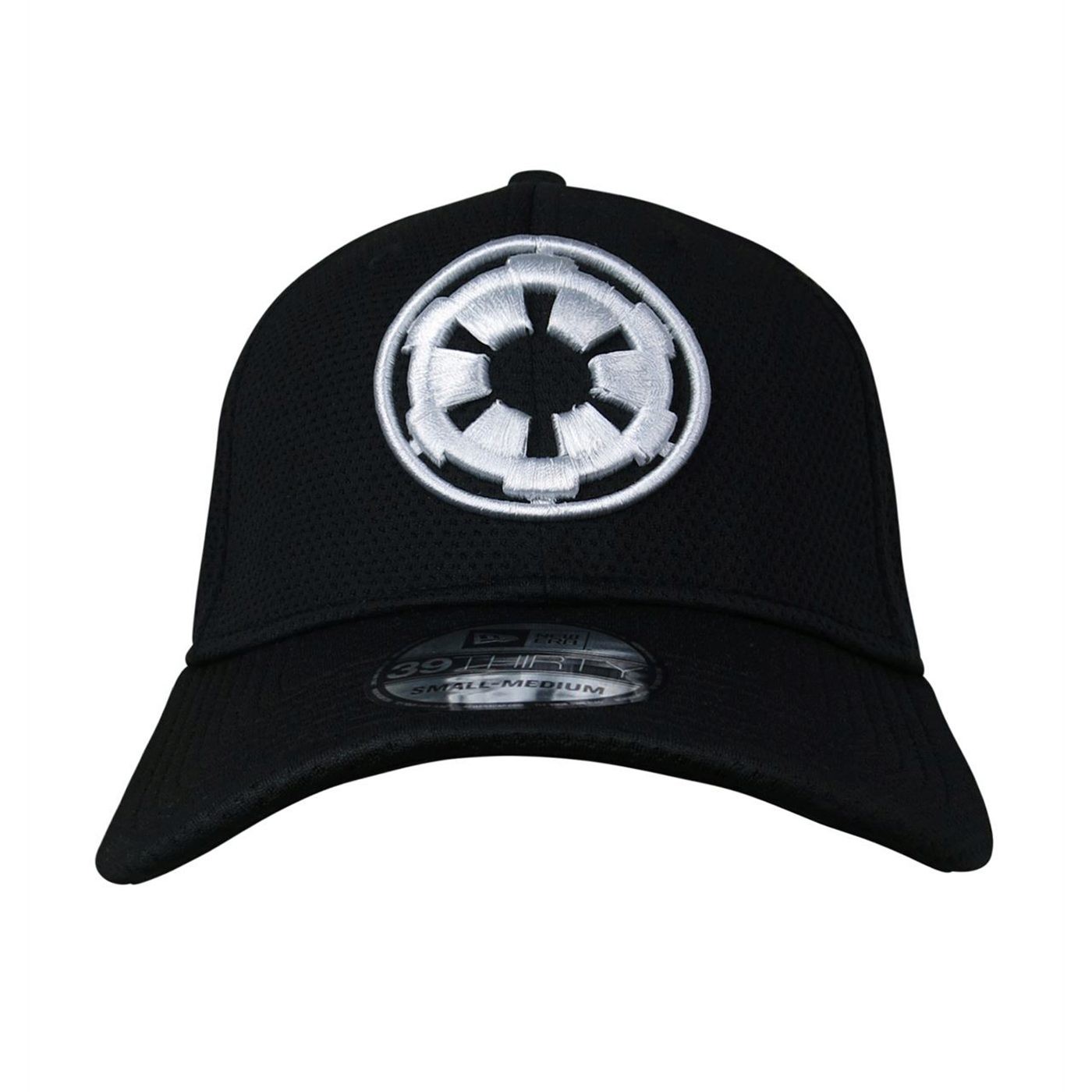 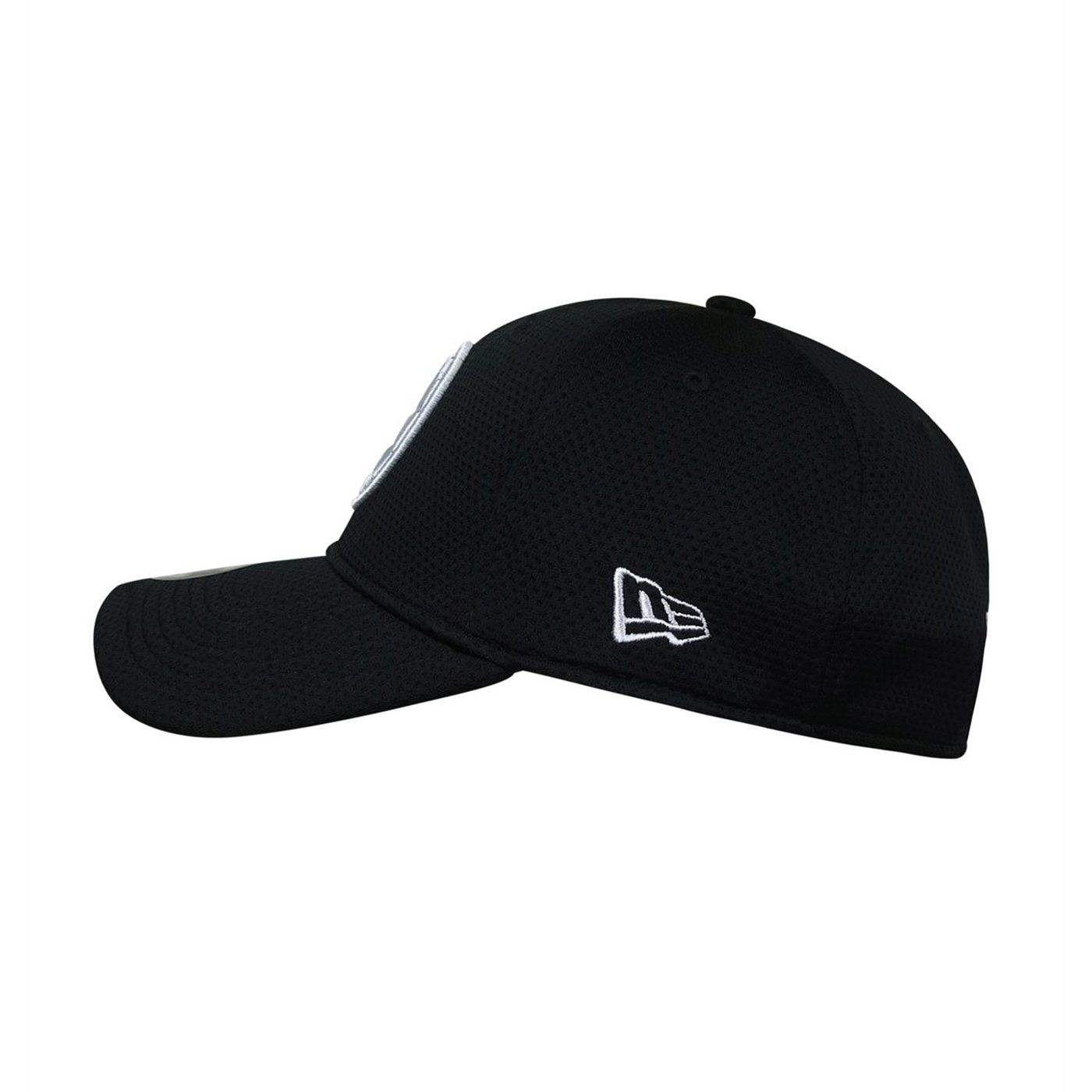 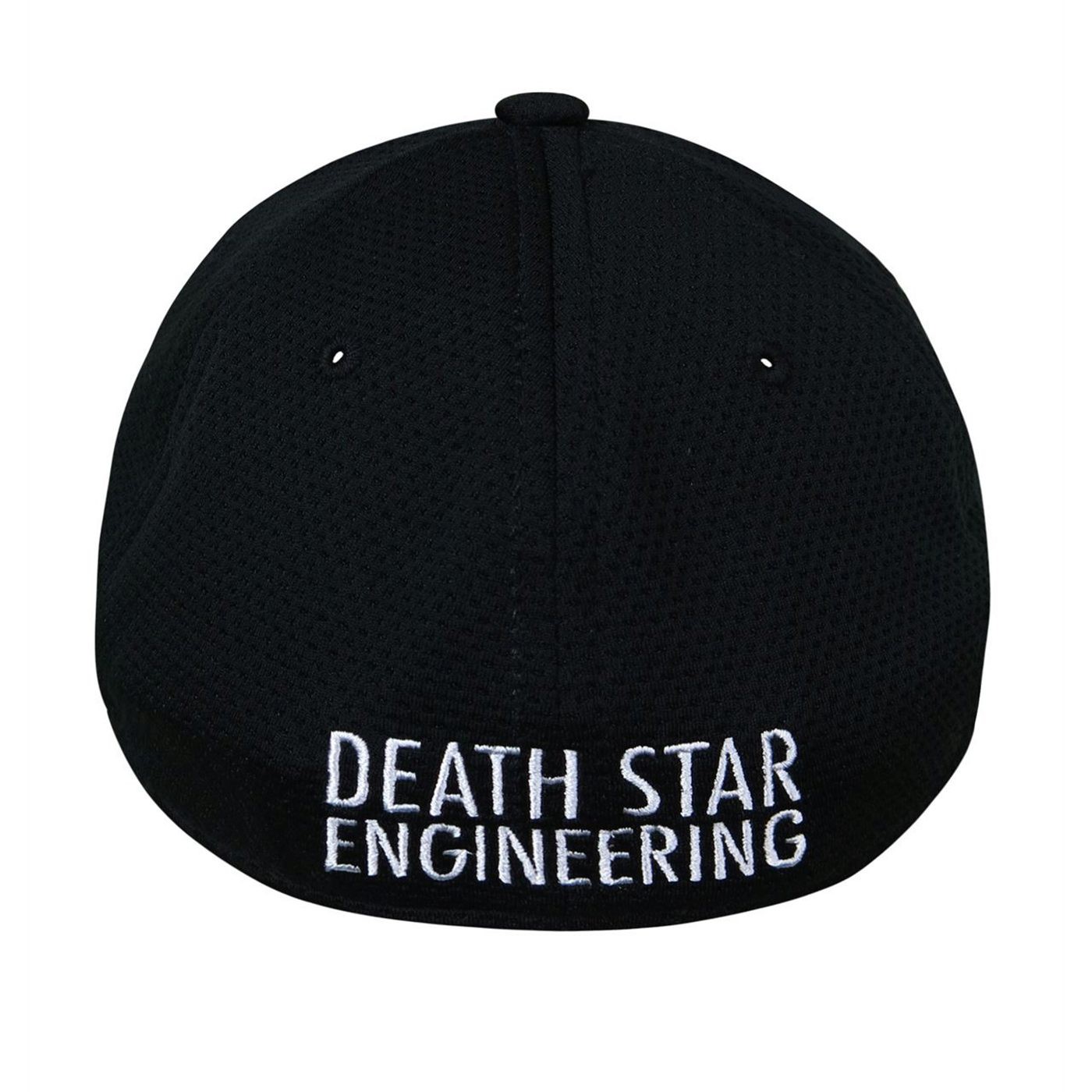 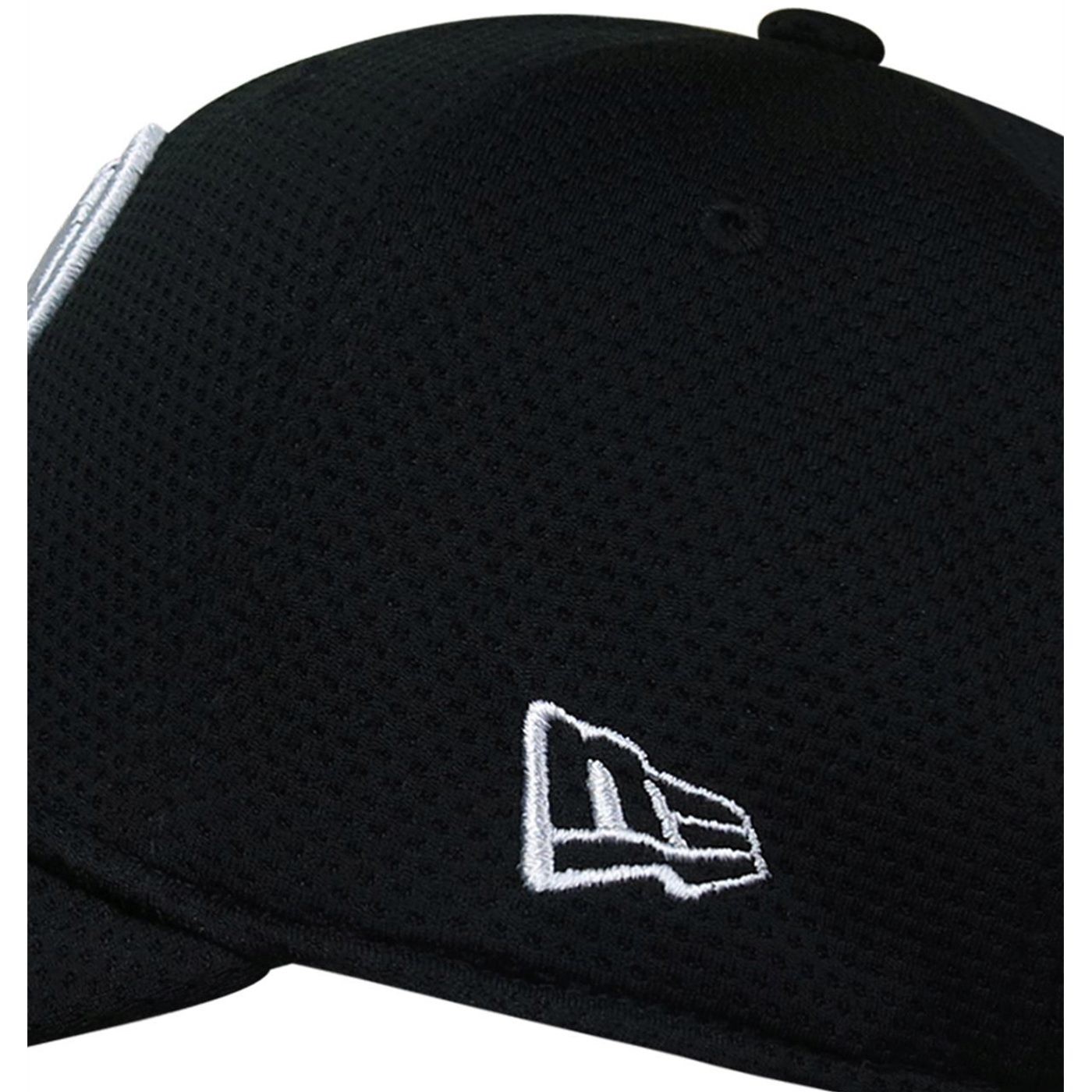 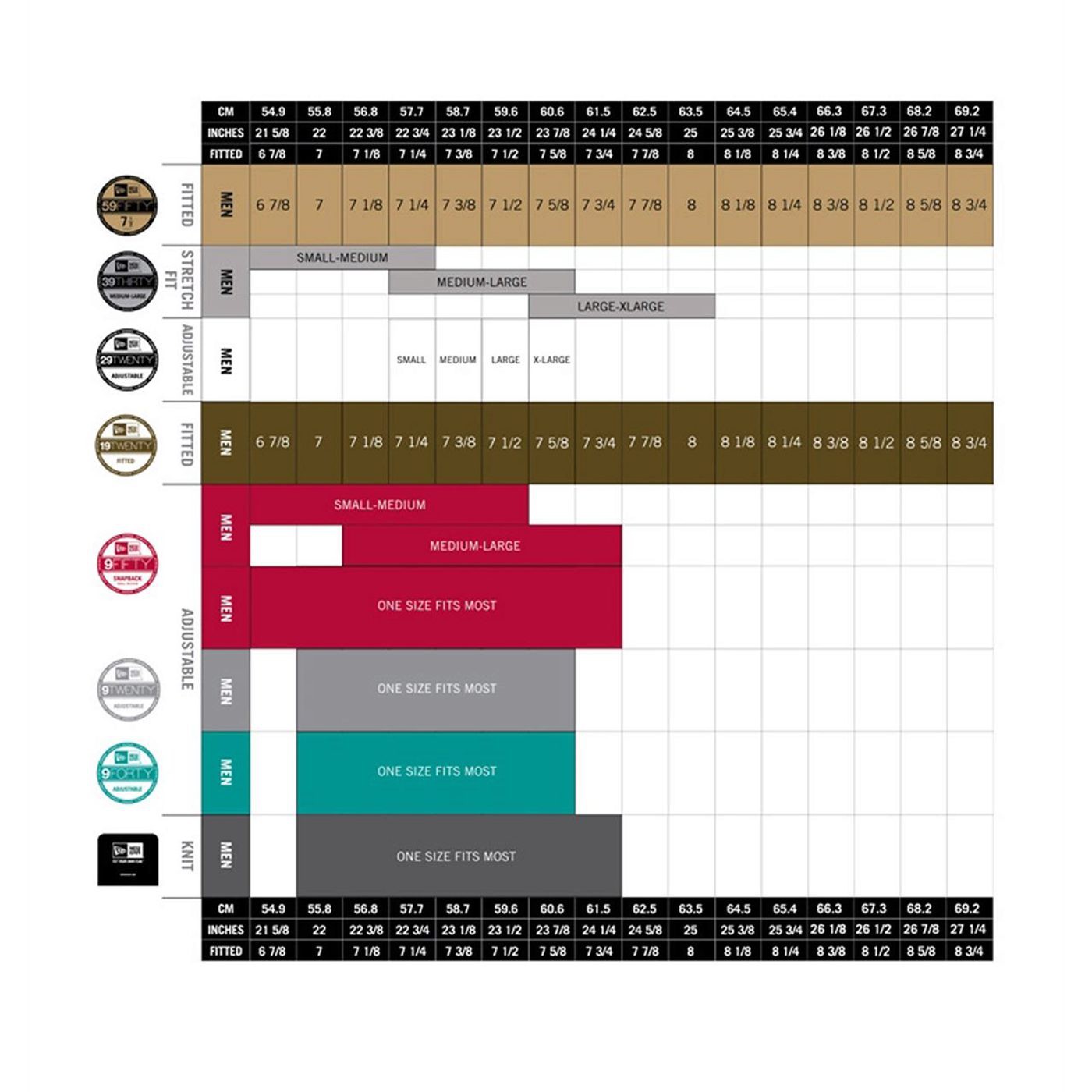 Love leads to fear. Fear leads to anger. Anger leads to hate. Hate leads to the Dark Side...and the 100% polyester Star Wars Empire Symbol Neo 39Thirty Hat! Hey, you didn't think the Jedi would have something like this exceptional hat from New Era, did you? Oh, I'm sorry. The Star Wars Empire Symbol Neo 39Thirty Hat is strictly an Imperial issue fitted hat; the Rebels really can't justify wearing a raised Imperial/ Sith symbol and a Death Star Engineering logo on the back...that is unless they are a deep-cover intelligence agent in charge of stealing the plans to the Death Star...

I have a really small head. Got the smallest size, still slightly too big but still wearble. Hat is well constructed, Looks great. I wish they made this in cotton, I think they look better personally. Overall, very nice.

The details are very neat, durable material, is perfect.

Not only is this awesome because of the imperial logo, but it also comes in multiple sizes. I often have a hard time finding hats that will fit, so that is really nice. It actually stays on while driving with the windows down.

Love the hat. I actually ordered the wrong size but you guys were really good and prompt about swapping it to the right size. So I am very pleased. Thank you.

The hat fits great, and I love the fact that it has the embroidery on the back.....It is my every day hat.... and I have had so many complements on it!

This is a great design. The Imperial cog is simple and recognizable, and the embroidery on the back is great! I have had several people read the back and tell me they're jealous. Many have asked where they can find this particular item. I am proud to tell them all exactly where they can find this and much much more! Super Hero Stuff just keeps making some of the coolest stuff on the planet!

One of the Best Imperial Caps ever to touch my head :)

This an very cool lid with the Empire smybol on the front. On the back it says "Death Start Engineering", being an engineer I thought this was appropriate. I thought the sizing ran a bit large. Usually I get a large size but had to return it for a medium. the exchange was quick and painless.

I must say this is an amazing product. can't say that i have anything negative to say about this product. For anyone that loves Empire. This is a must to have.. ;)

this hat is super cool. it's the second one I've bought, because I wore out the first one!!

Fits true to size, is very comfortable looks great and it's Star Wars!

Submitted 2 years ago
None
None
5.0

Great hat! My only complaint t is that it fits a bit tighter than other L/XL hats.

Fits perfectly and I love it! All hail Lord Vader, join the Empire!

Great quality hat...comfy and fitted...everything you expect from a new era cap!

This is an awesome hat. New Era nails it again. Join the Empire!!!

Good material and was fast delivered to the netherlands