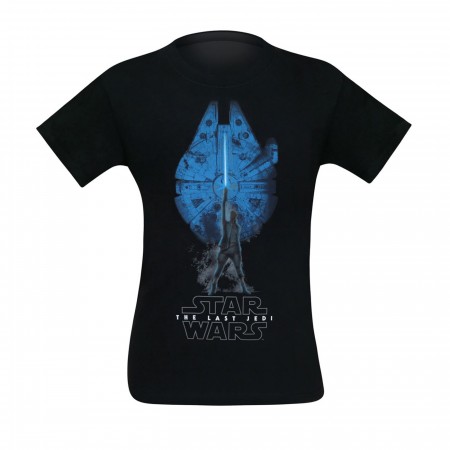 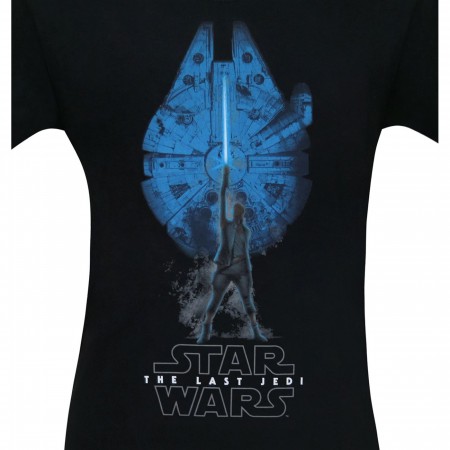 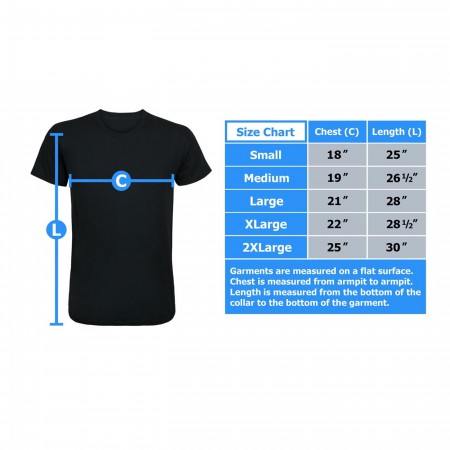 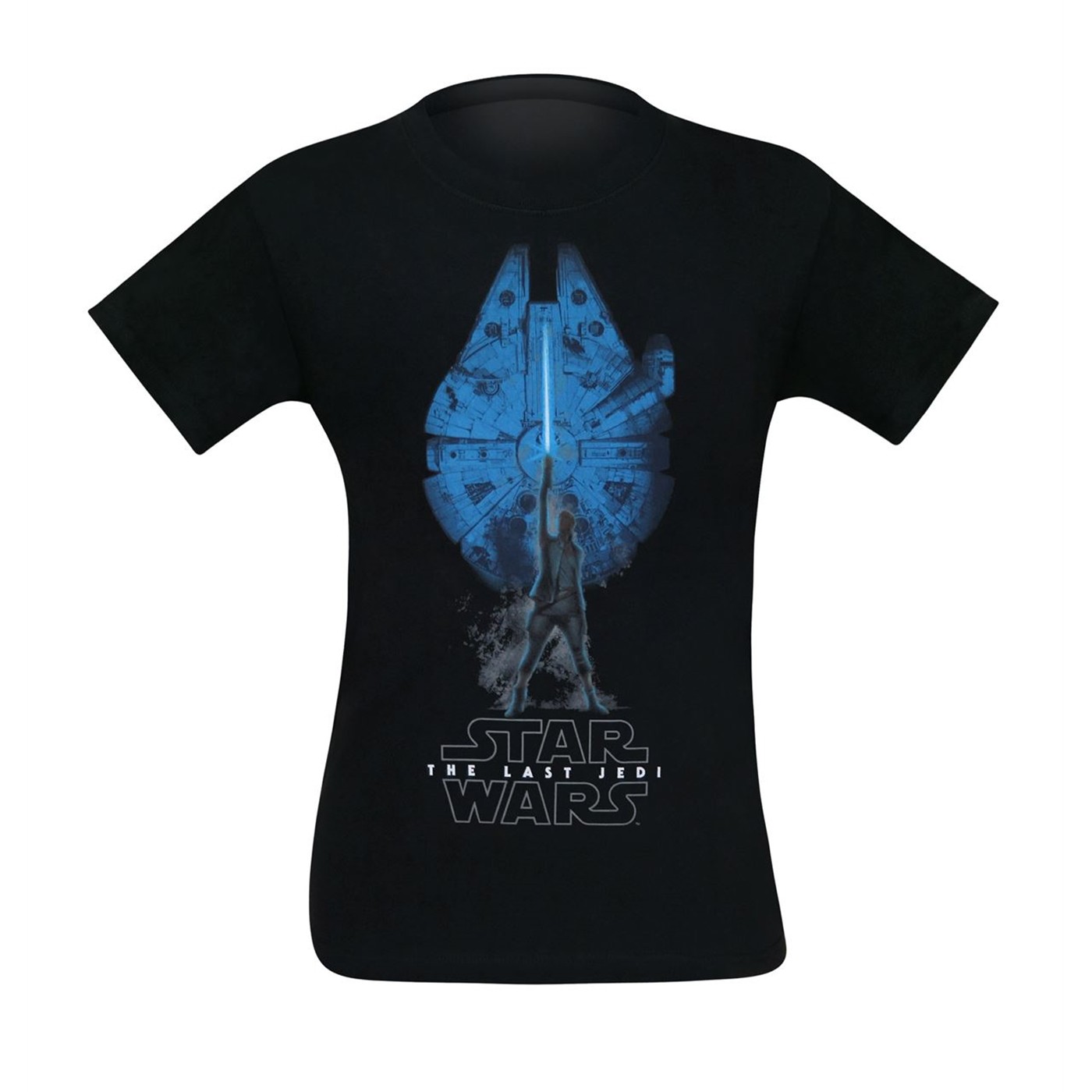 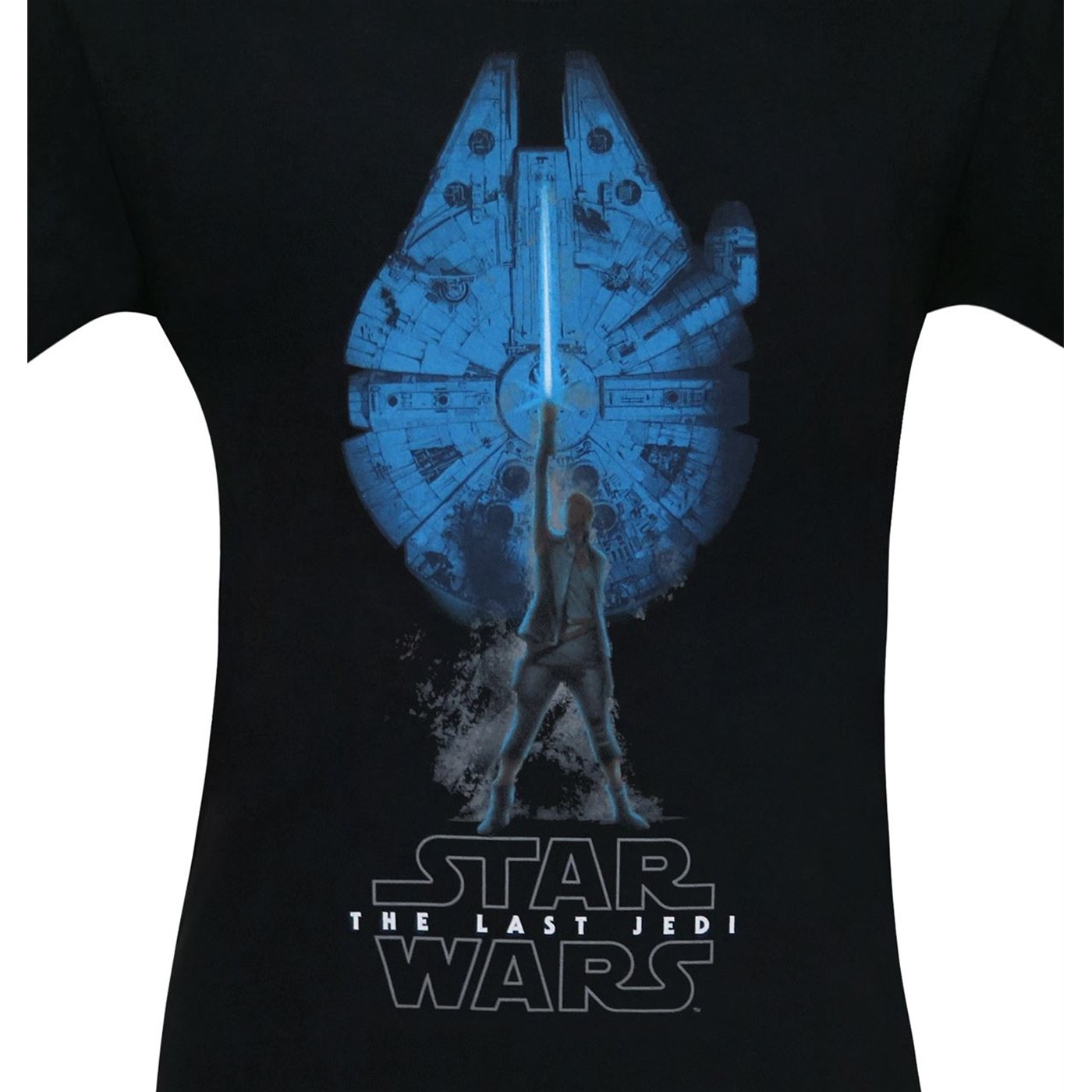 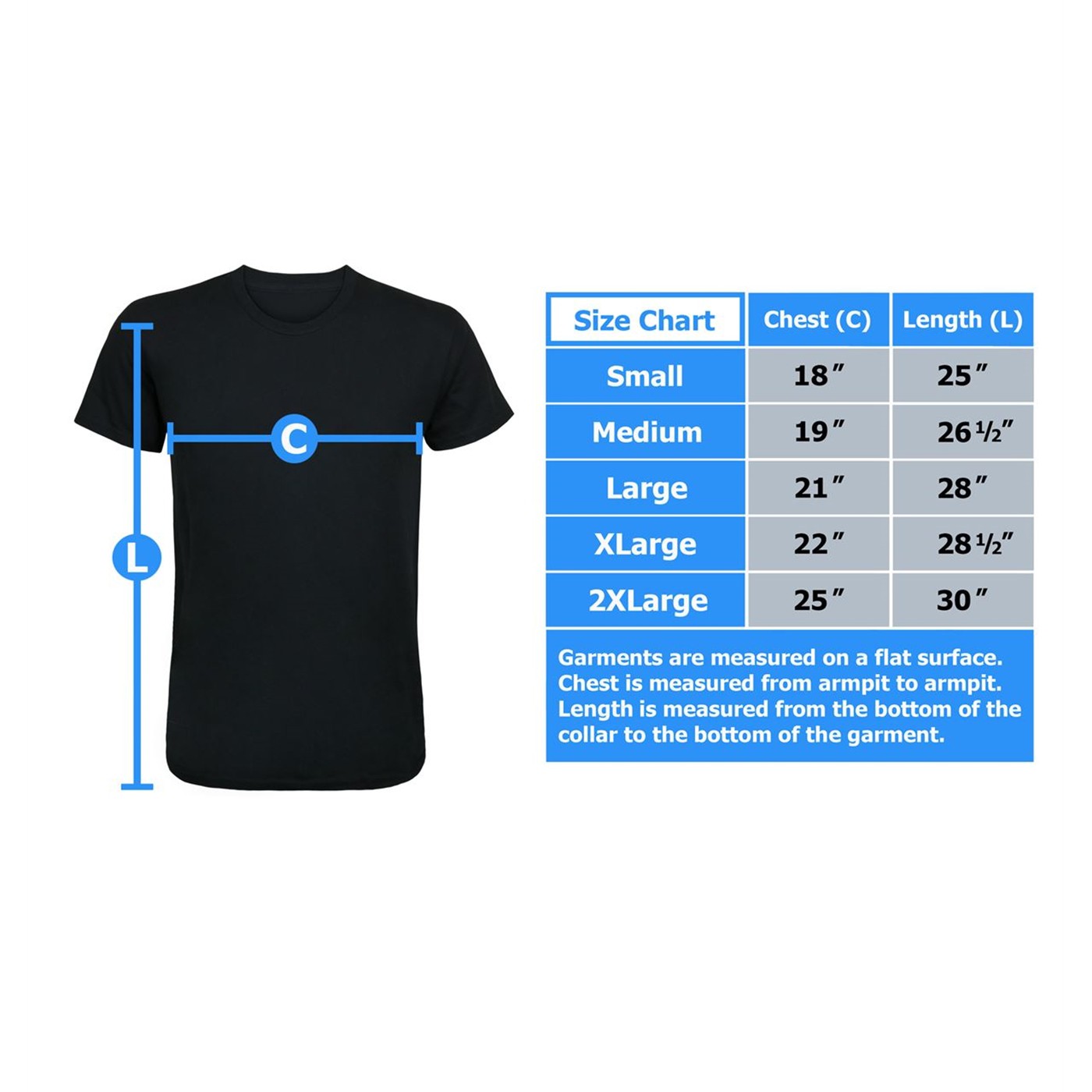 "Fabulous secret powers were revealed to me the day I held aloft my magic sword (blue lightsaber) and said...

Yes, this image of Rey -- "holding aloft" her lightsaber -- is eerily reminiscent of He-Man brandishing his magical sword amidst his own surging transformation.

Except it's Rey, with a lightsabler, in front of the Millennium Falcon -- not He-Man, with the Power Sword, in front of Castle Grayskull.

Made from 100% cotton, our Star Wars Last Jedi Rey & The Falcon Men's T-Shirt features the lightsaber-brandishing Rey in front of her favorite form of intergalactic conveyance, the Millennium Falcon.

They're leaning on each other during an especially rough patch.

And yes, this soft Star Wars t-shirt for men is totally promoting the second episode of the third Star Wars trilogy, The Last Jedi. I know this because it says so directly underneath Rey's all-aglow footsies.