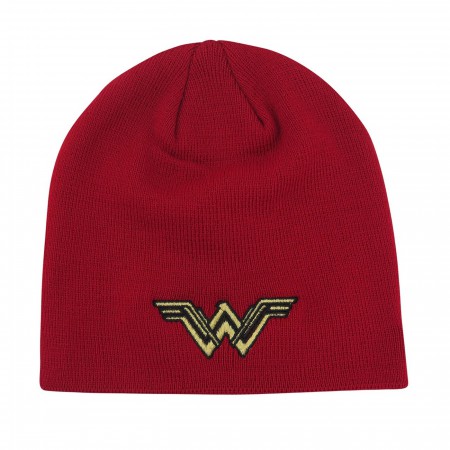 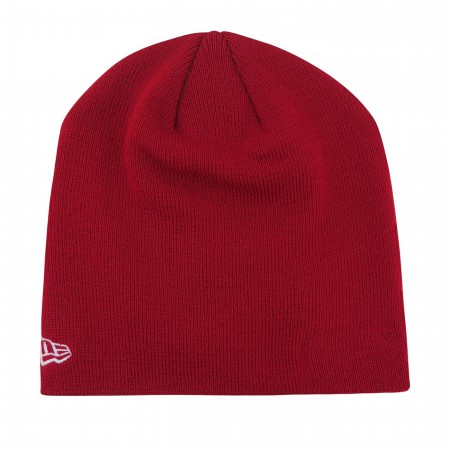 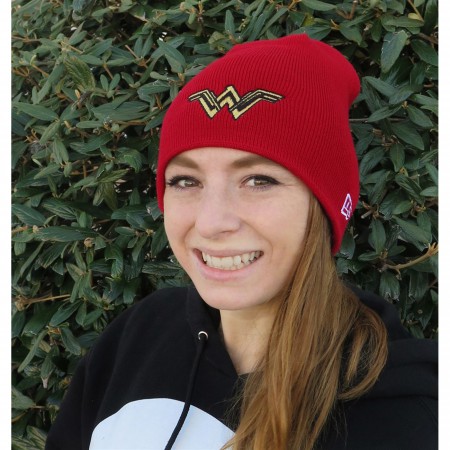 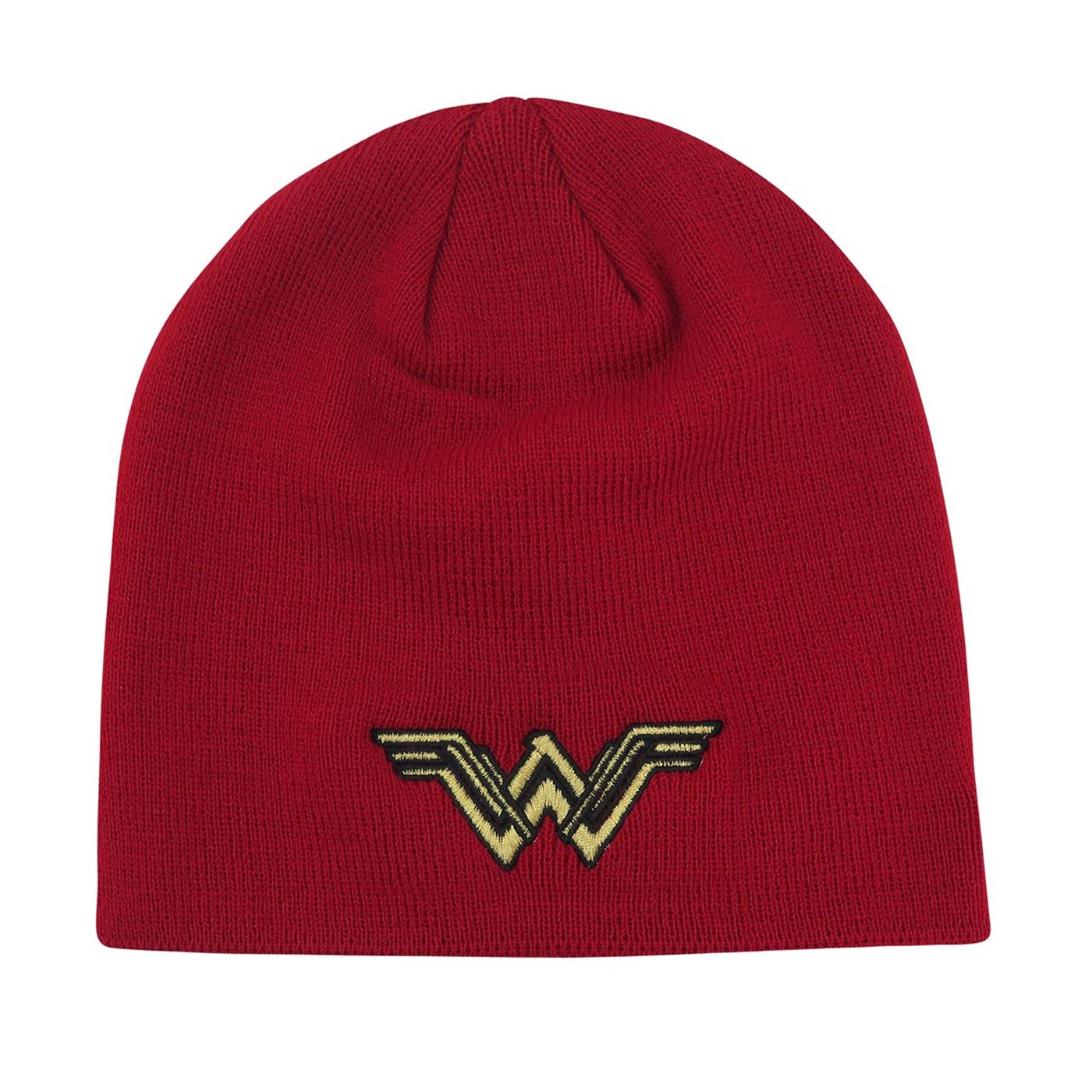 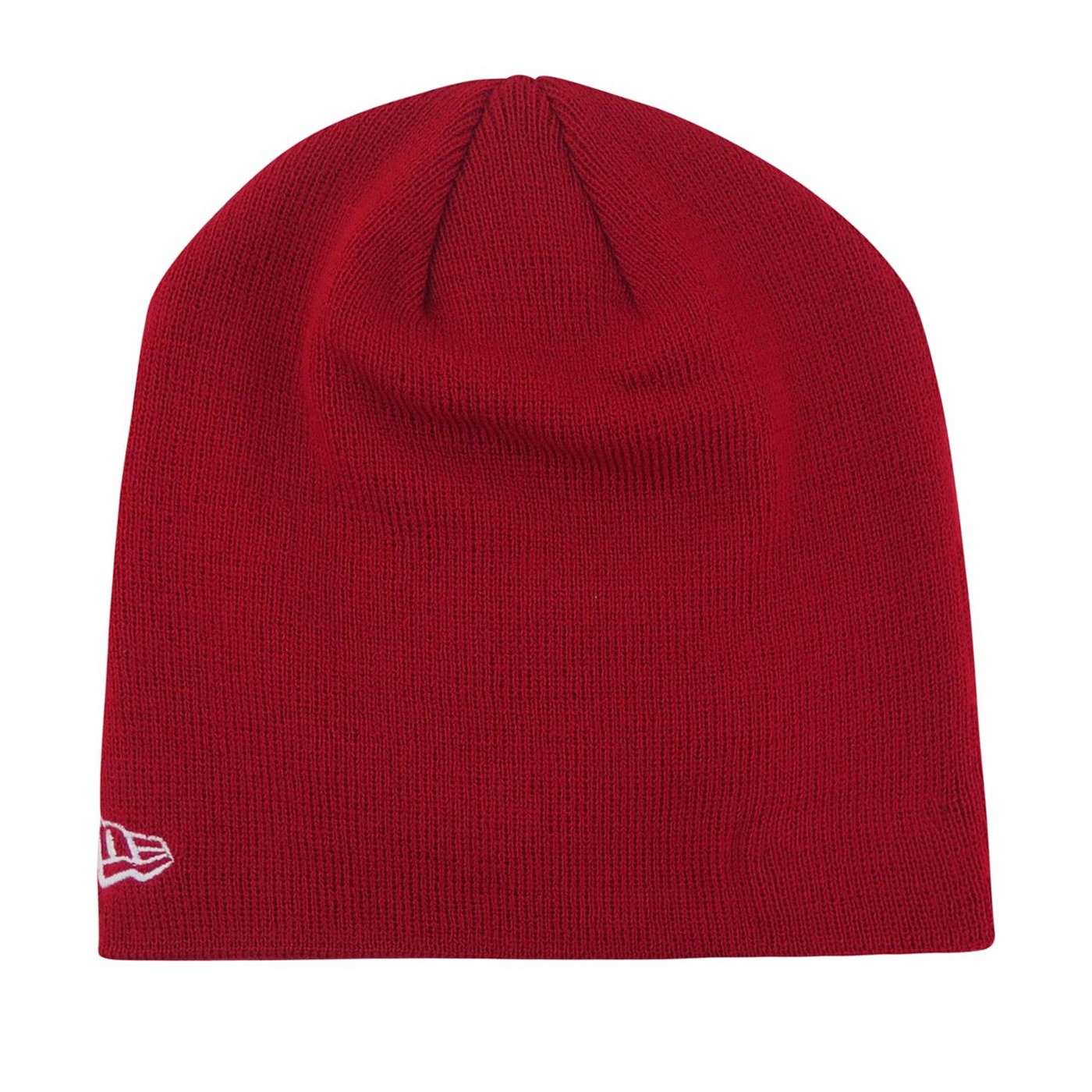 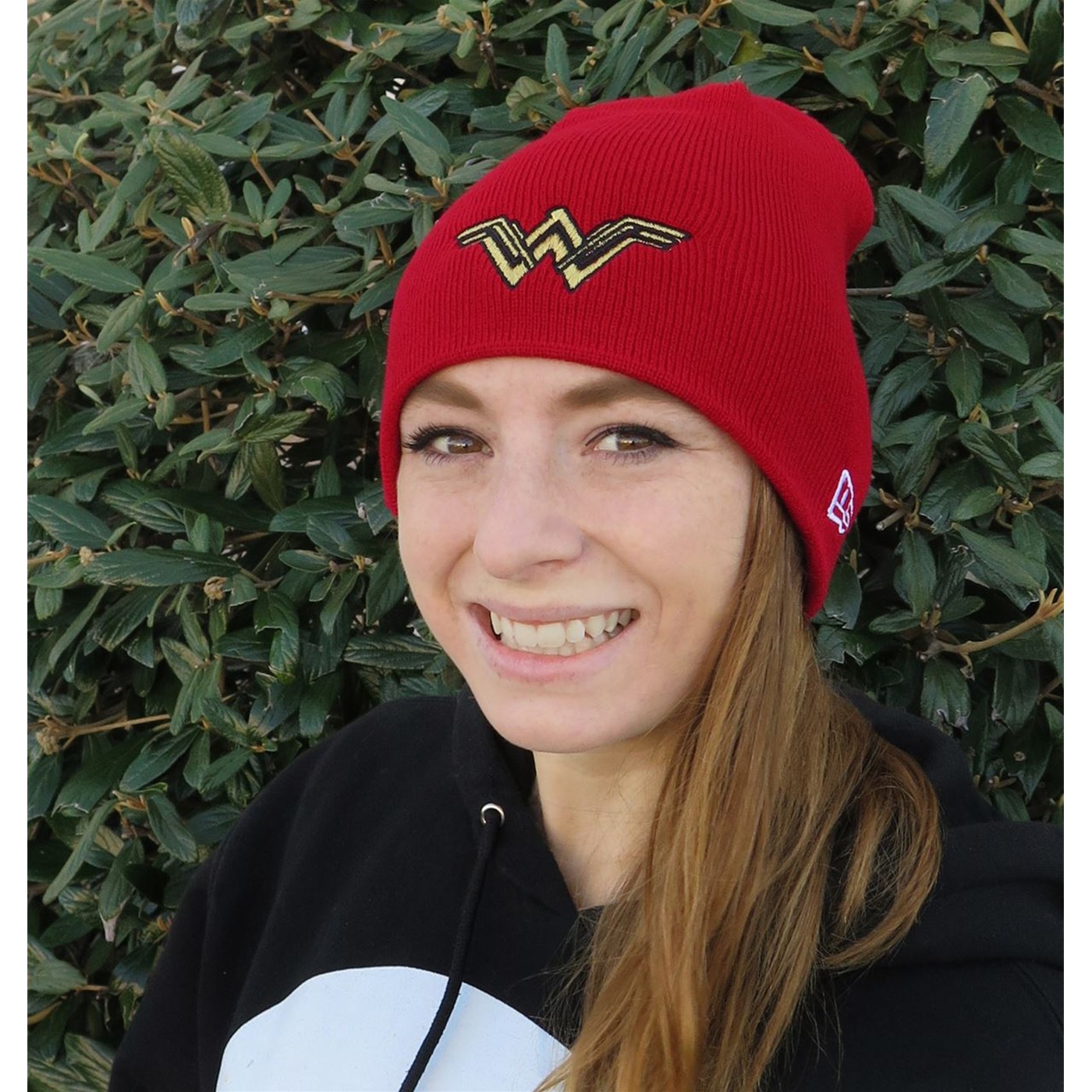 Hmmm. I "wonder" who this beanie belongs to.

It was lying in the snow next to a pile of handily throttled Minotaurs and a moaning, folded over Greek god or two.

I knew who it belonged to the SECOND that double "W" symbol began glimmering in the sunlight -- it was the property of Wonder Woman, and I made it my mission to return it to her.

Item arrived quickly and was just as advertised.

Friend says its really comfortable to wear. She loves it!

Great quality for a beanie