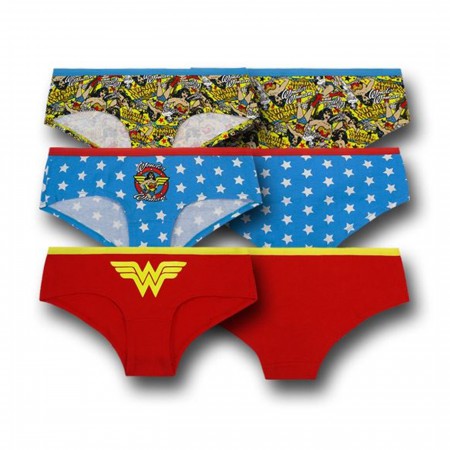 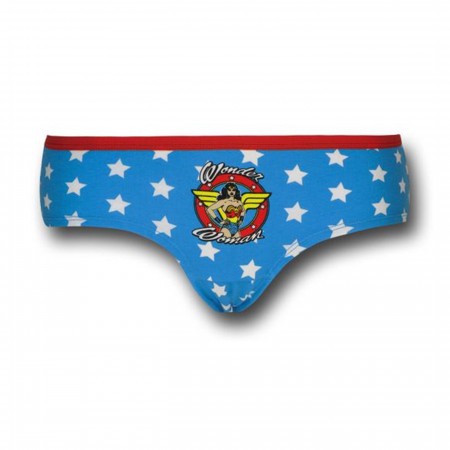 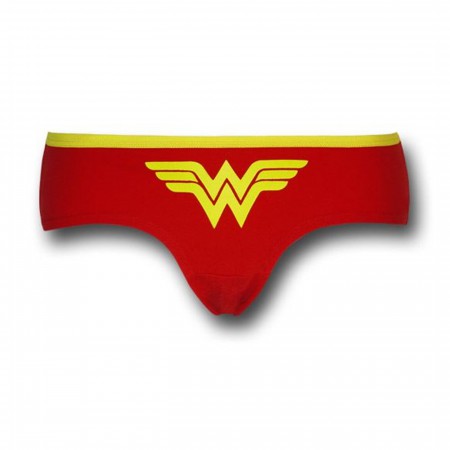 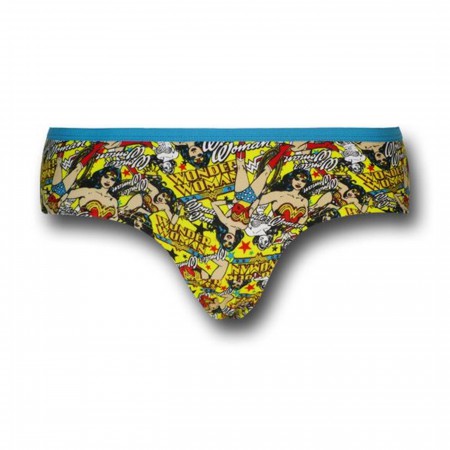 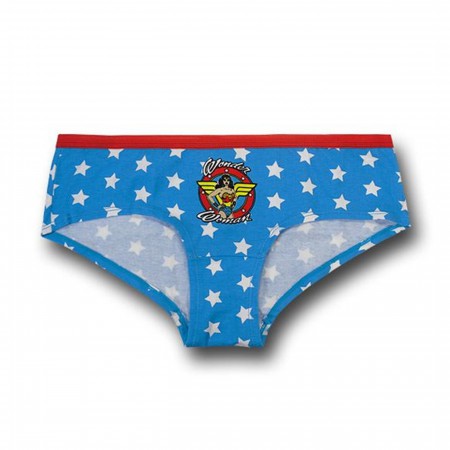 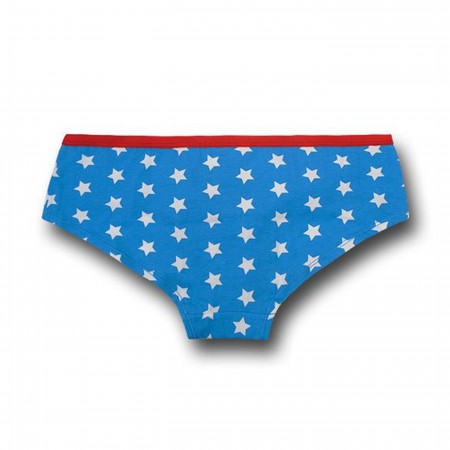 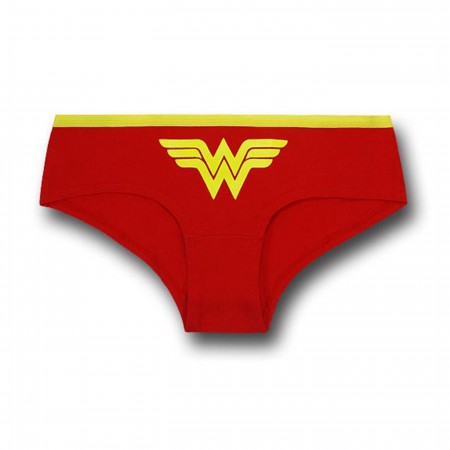 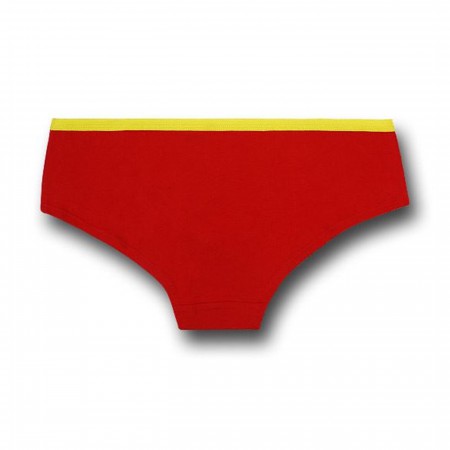 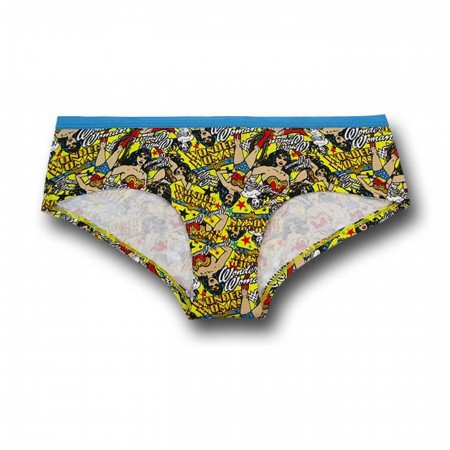 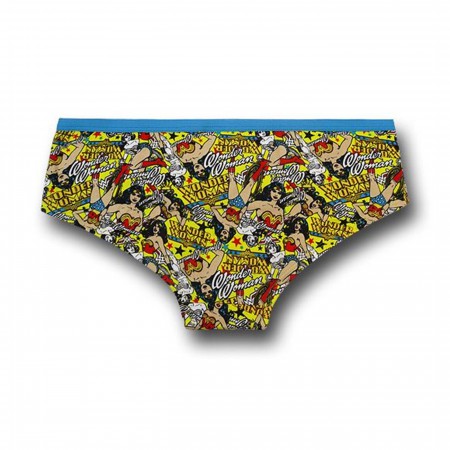 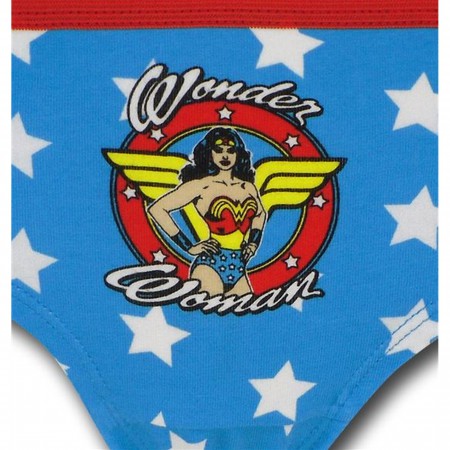 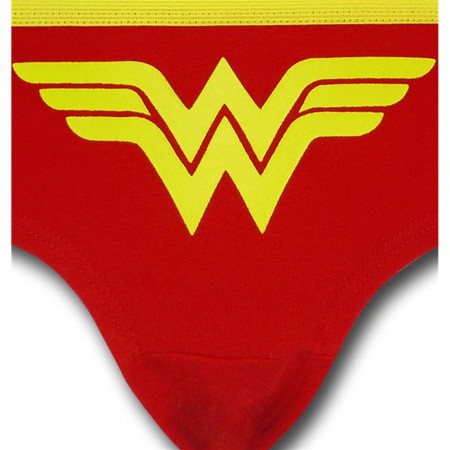 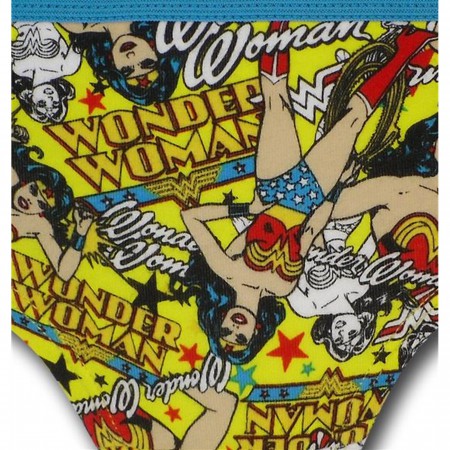 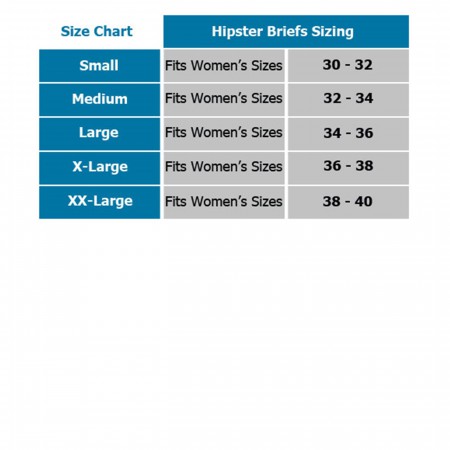 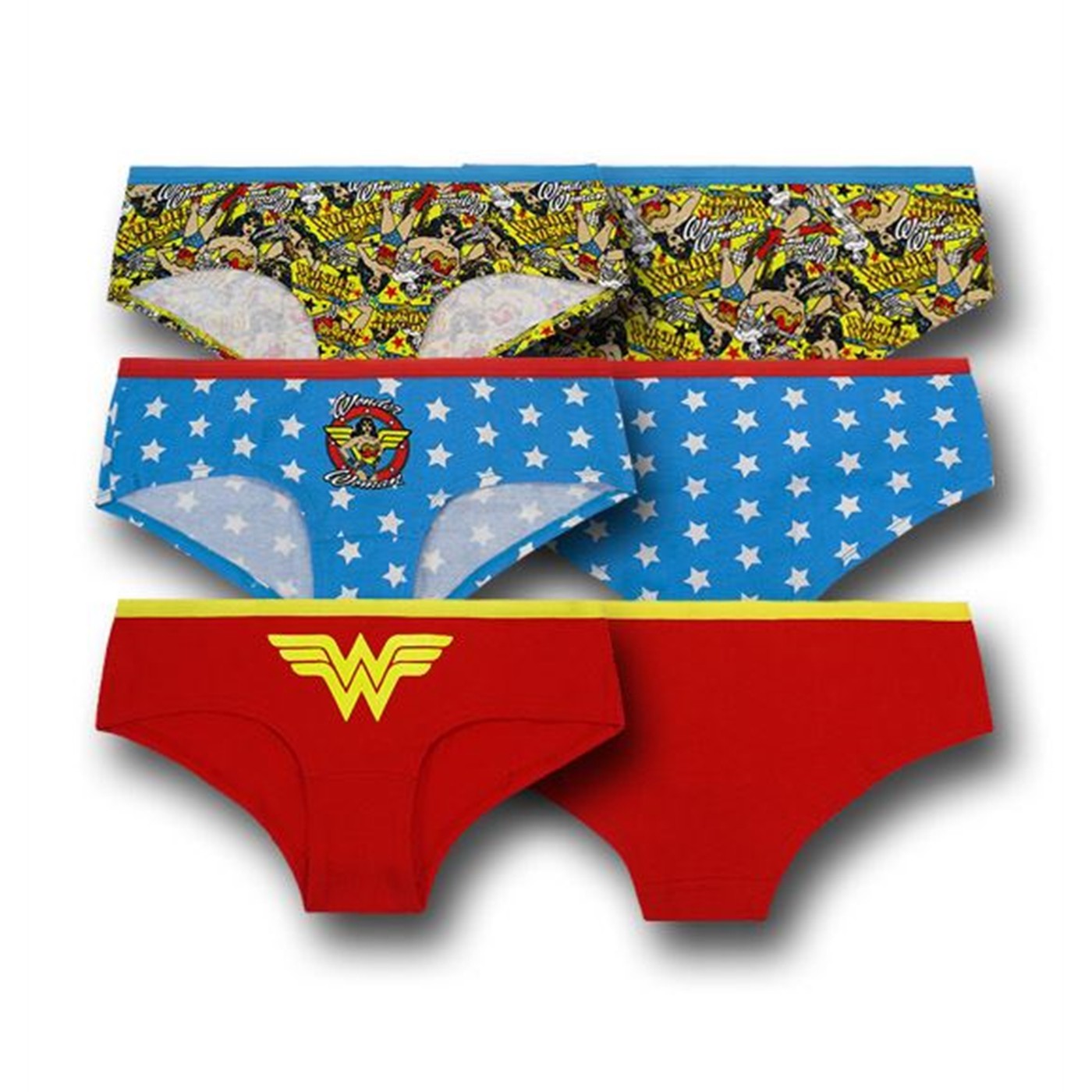 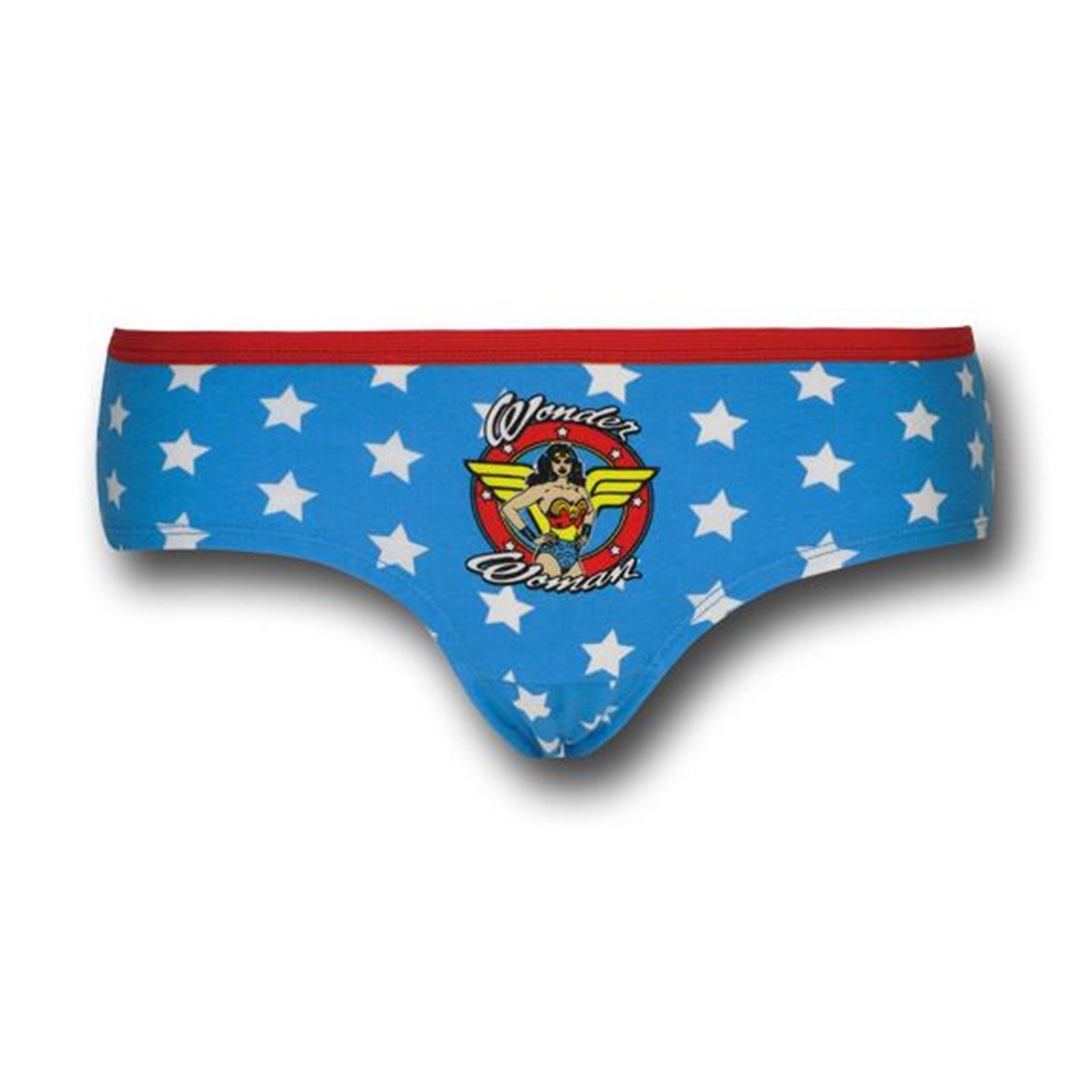 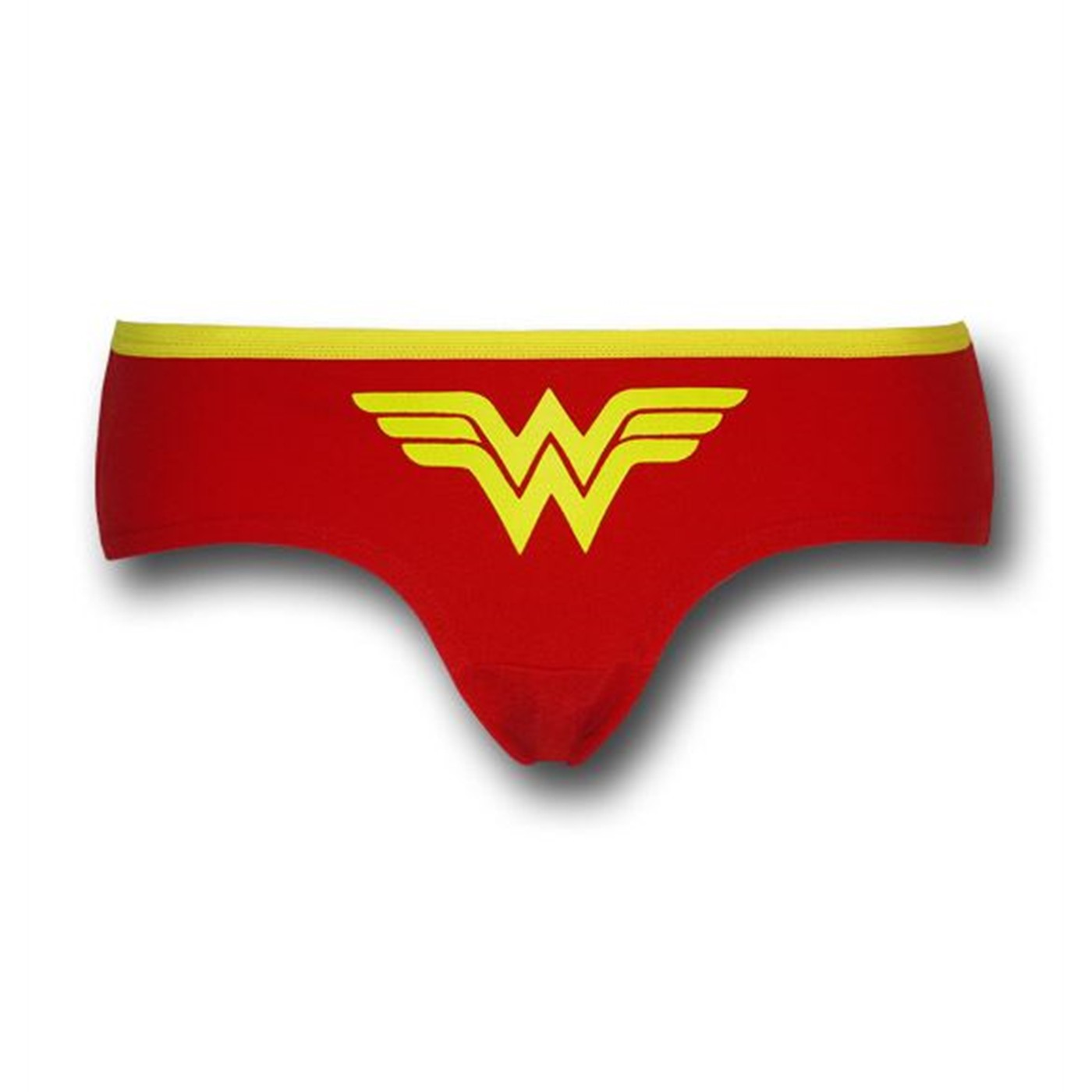 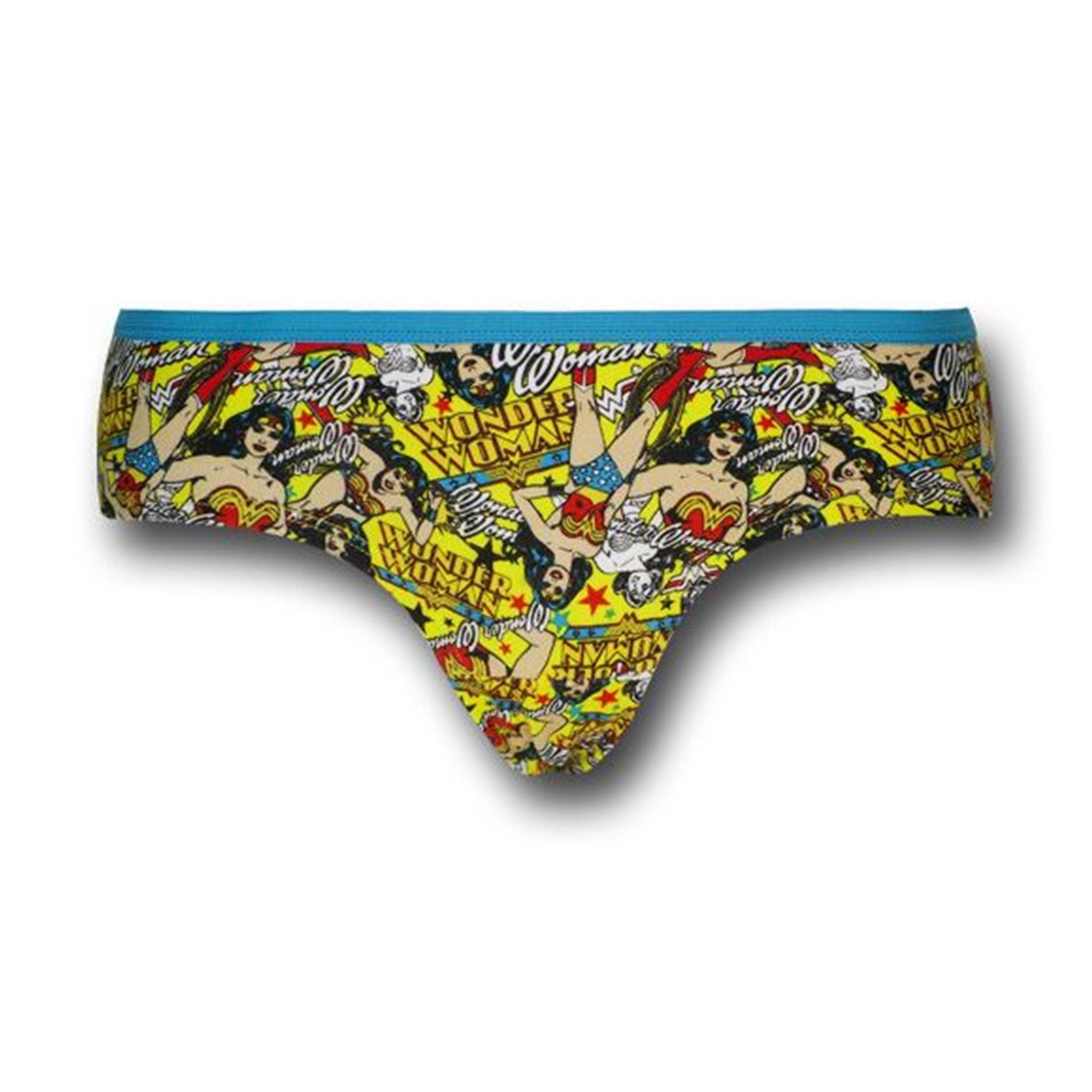 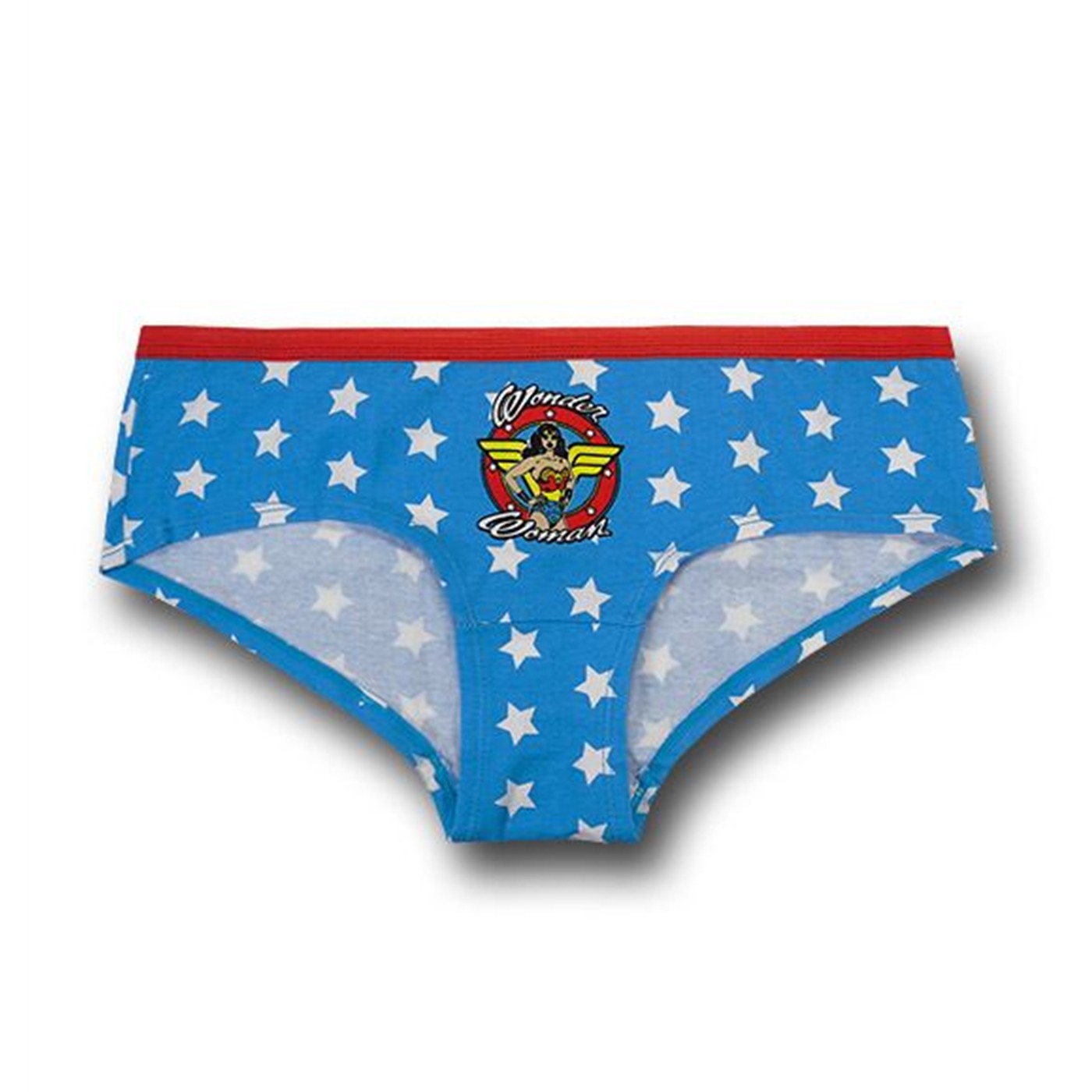 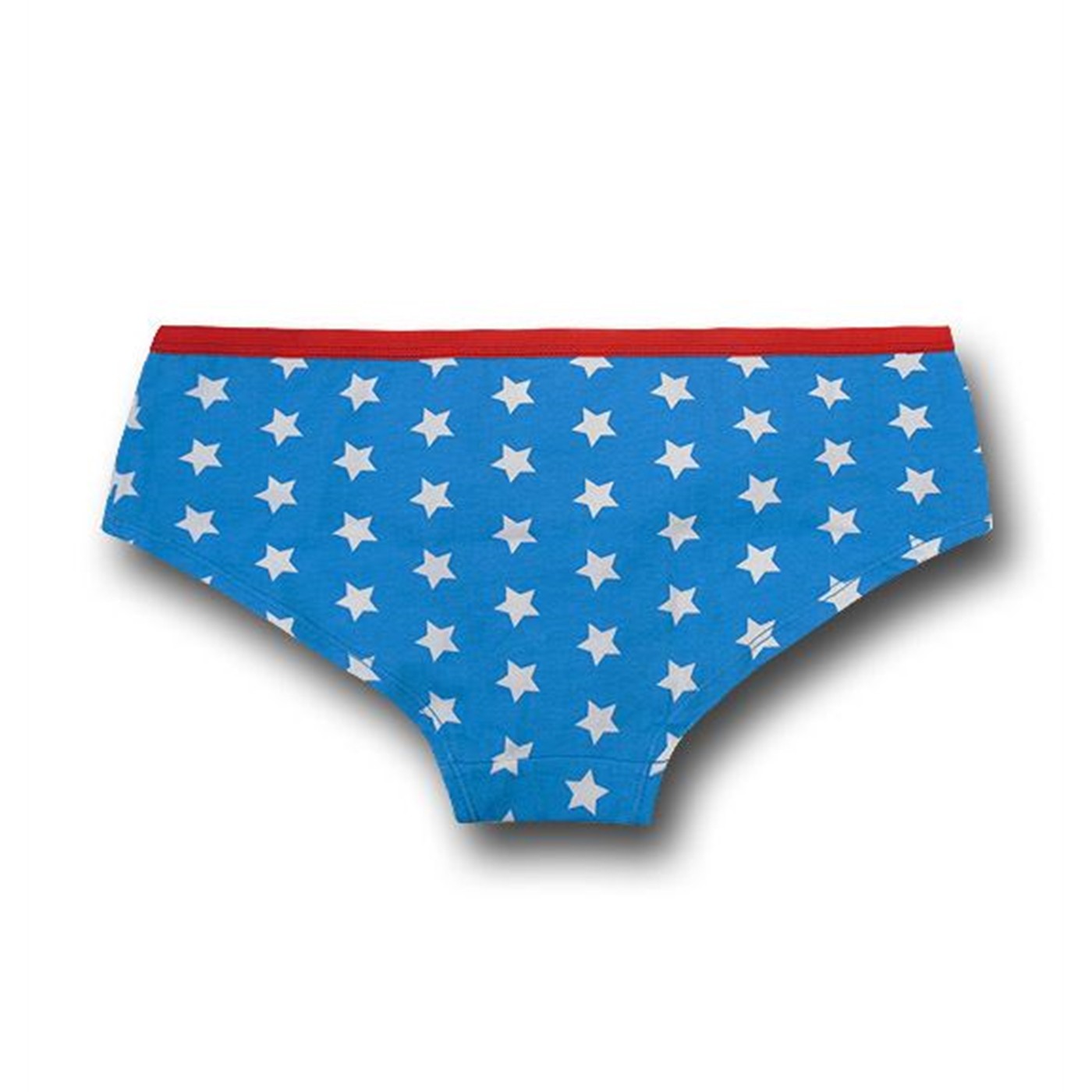 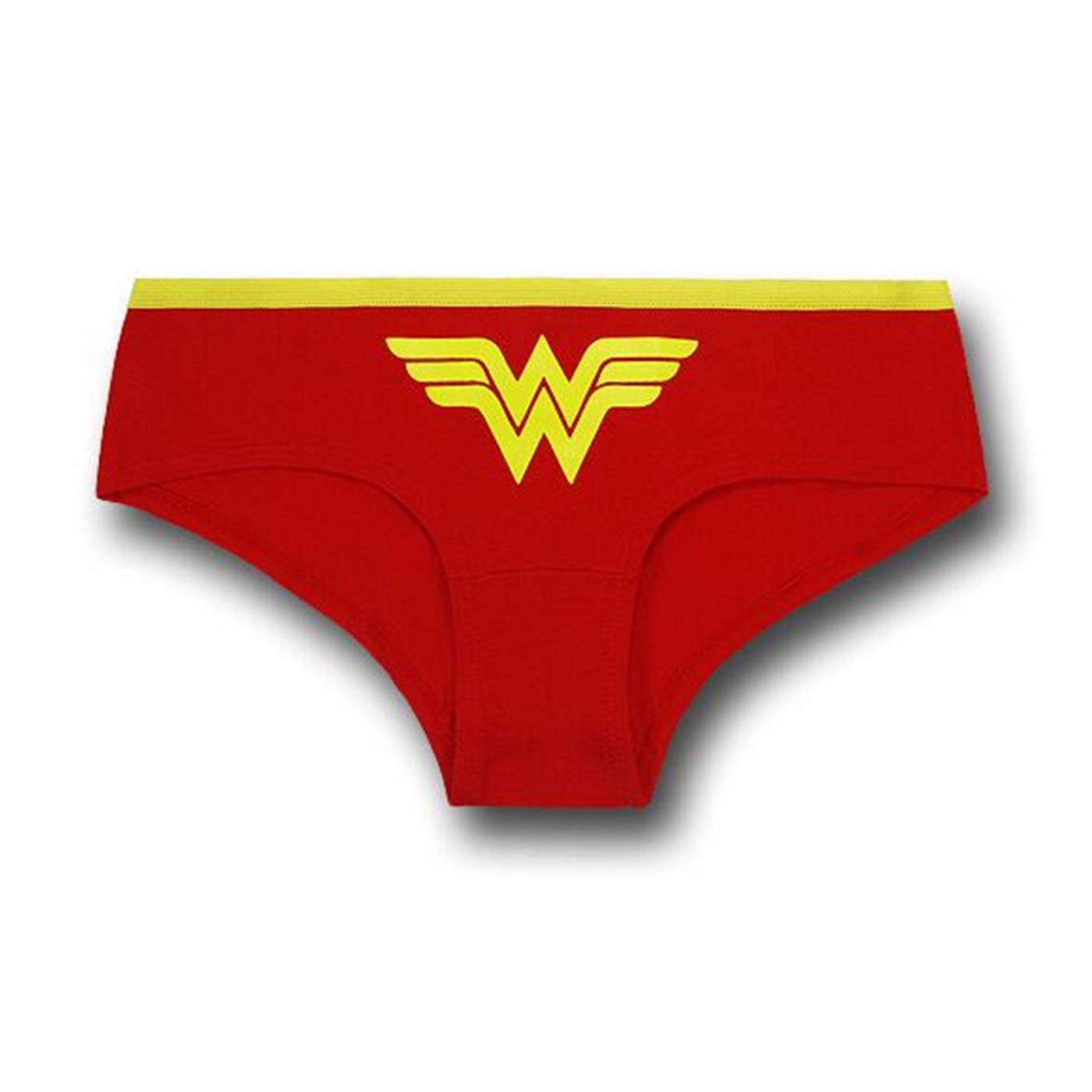 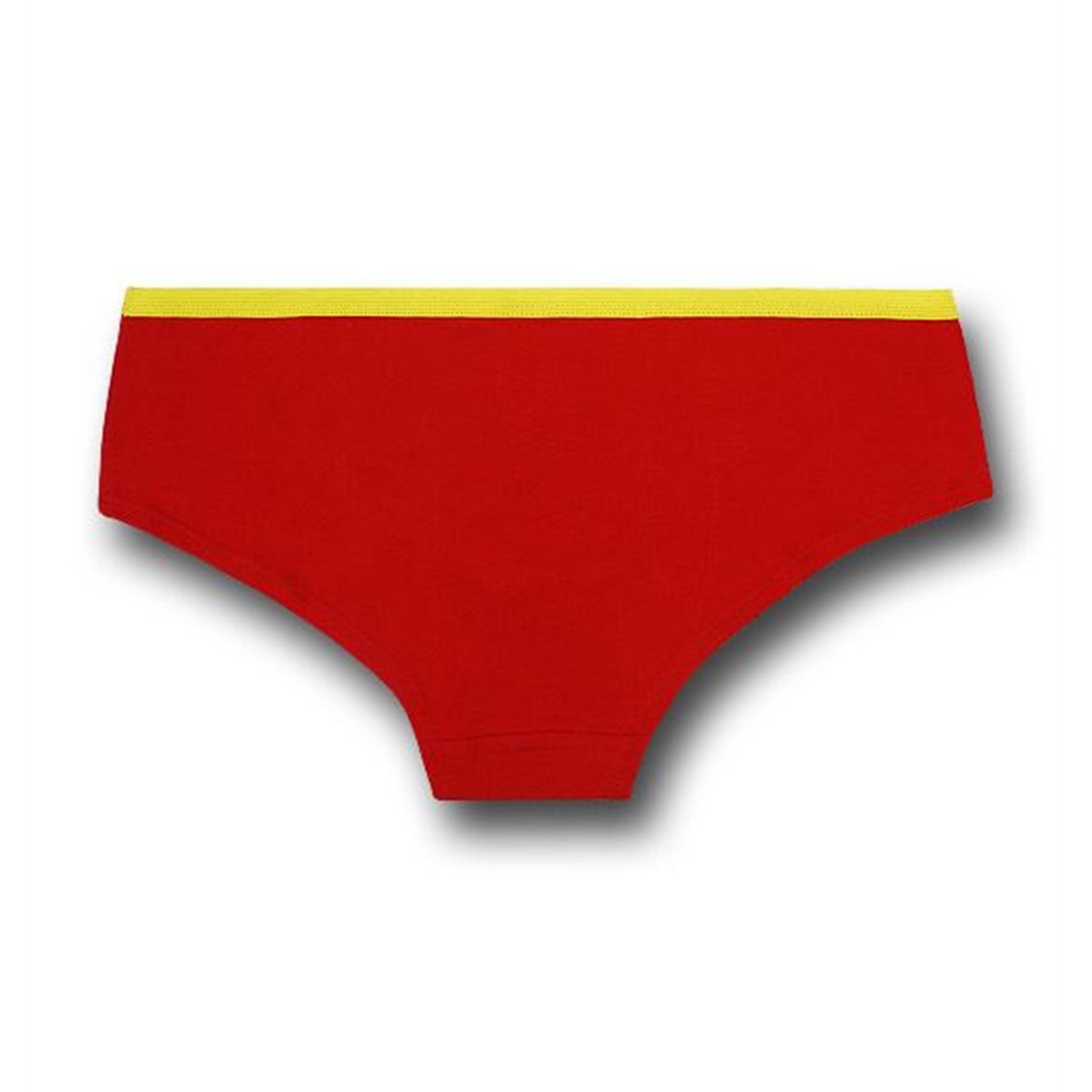 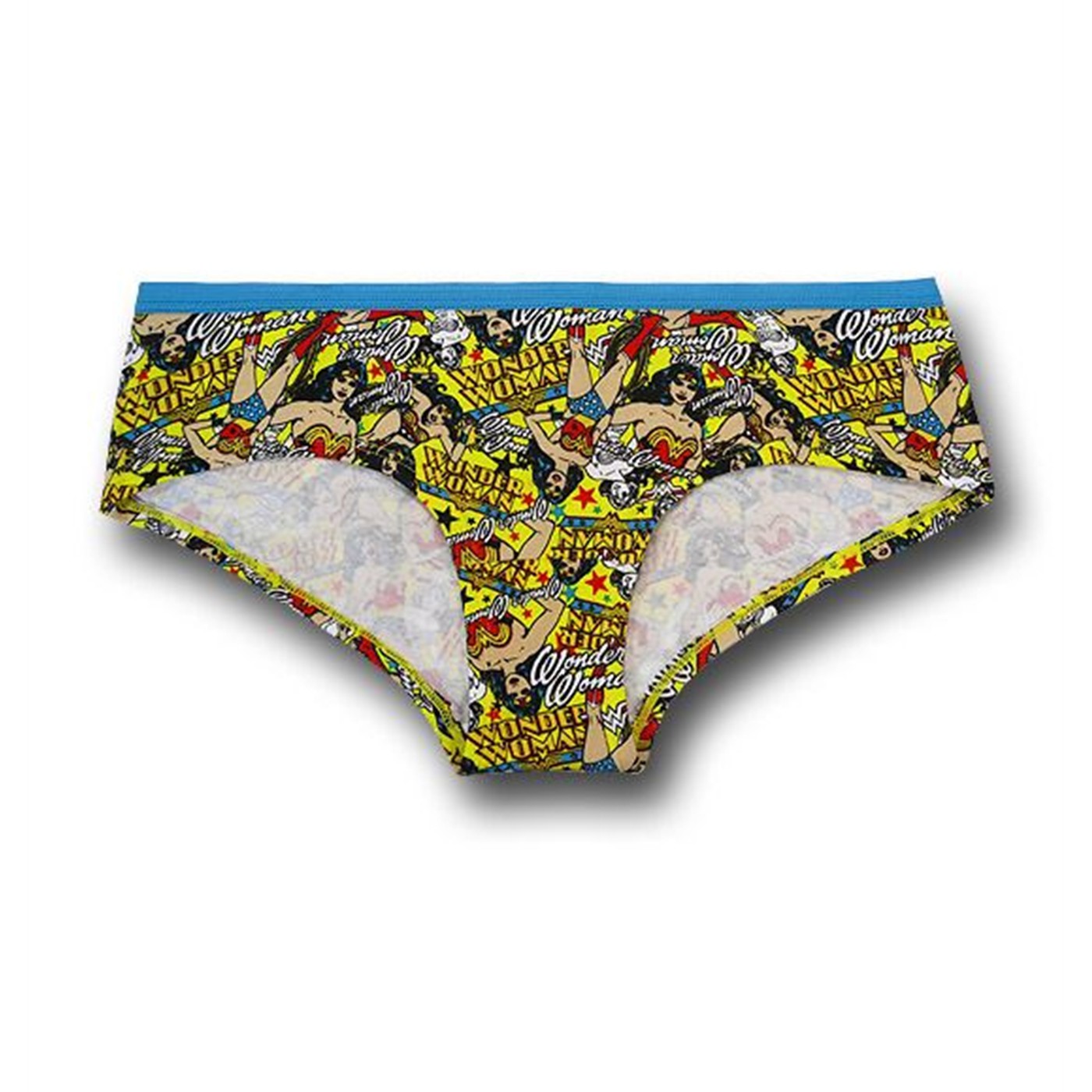 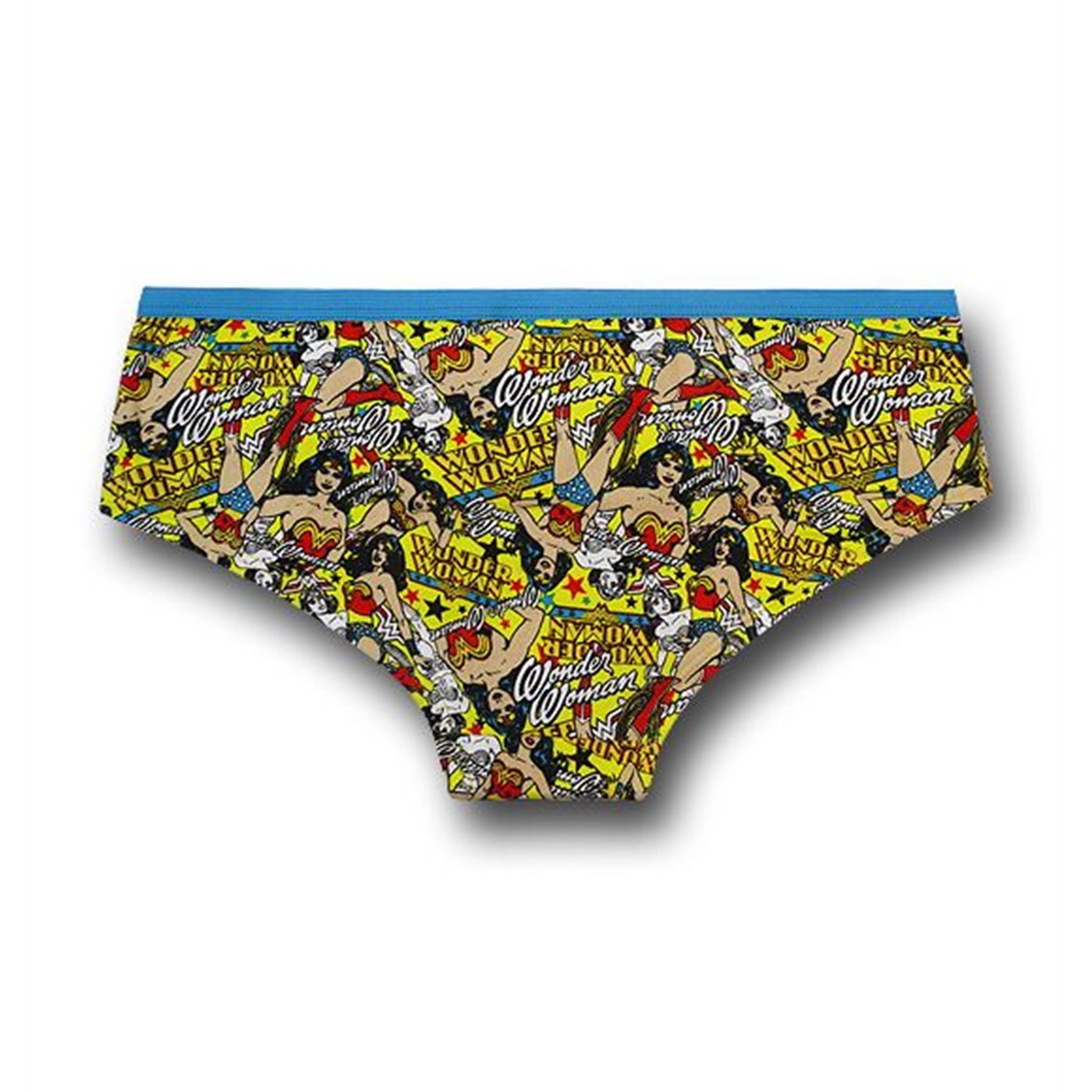 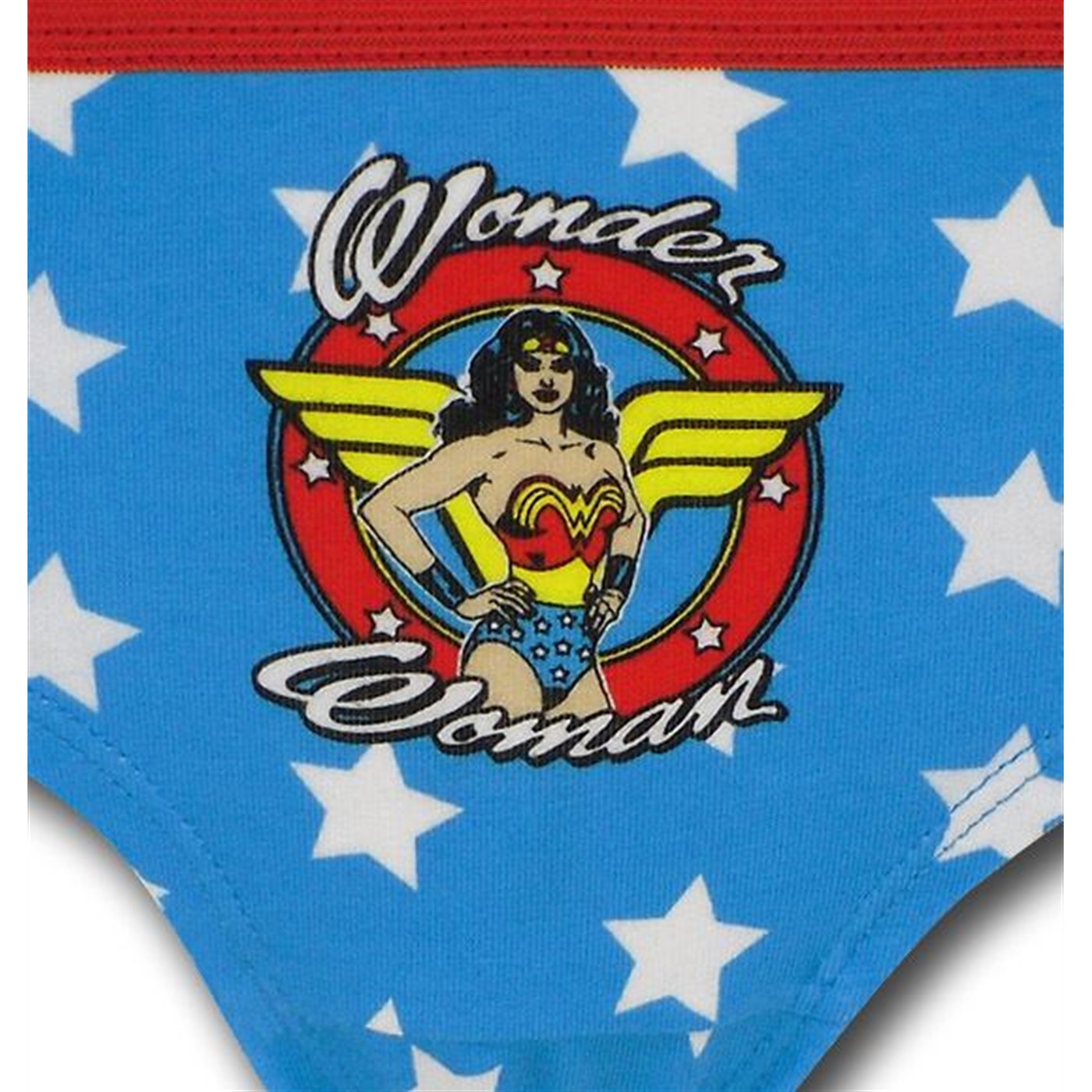 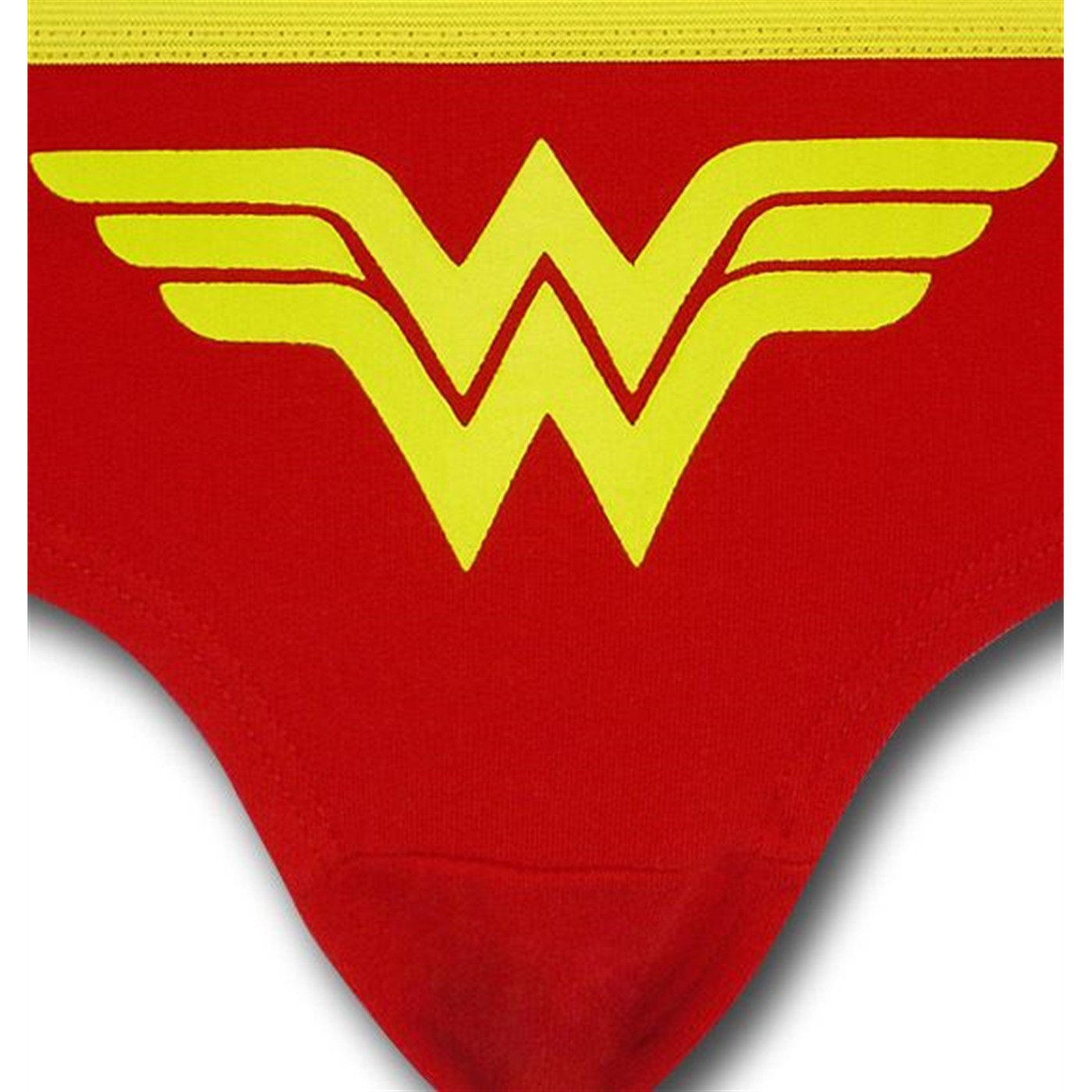 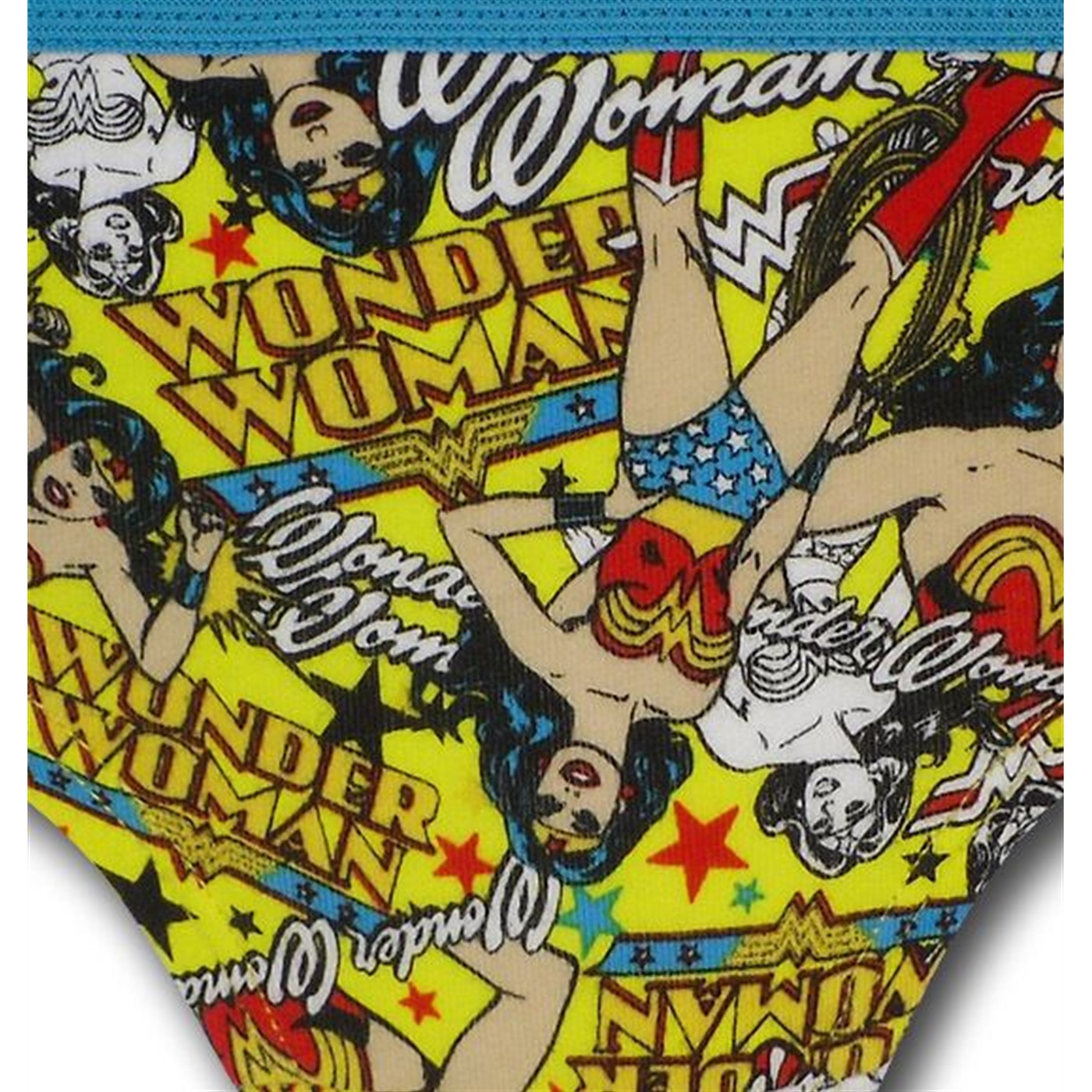 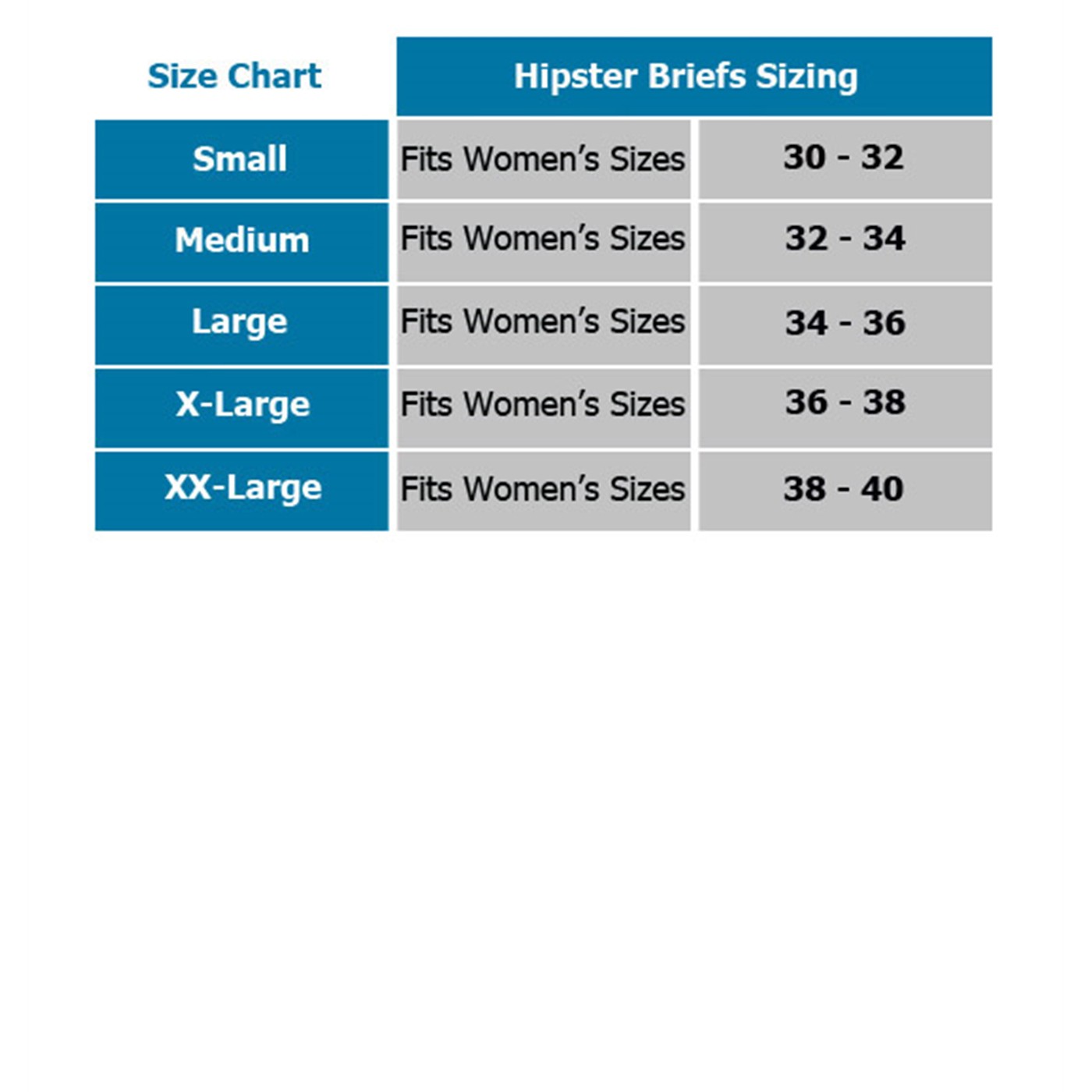 Hey you, with the thick black frame glasses listening to music that nobody has ever heard before...yeah, now that I got your attention you notice how everybody wears underwear and is totally into superheros all of a sudden? Yeah, you were wearing underwear and liking superheroes before everybody else got on the bandwagon...those poor 'sheeple'! You have a picture of Aquaman tattooed on your back just because it isn't Spider Man or Batman, and plain underwear is just too....normal. That's why you decided to get the 95% cotton 5% spandex Wonder Woman Women's Hipster 3 Pack Briefs before anybody else, cause that's the kind of cool cat that you are. These 3 pack of underwear has one red set with the Wonder Woman symbol, one blue with white stripes and Wonder Woman icon, while the last has a repeating image of Wonder Woman all over em! Stay ahead of the curve with the Wonder Woman Women's Hipster 3 Pack Briefs.

Bought them formy wife as a bday present, she loves them

I got these for my gf and she loved them and looked great ;) lol Guys these are great gifts for the nerd in the gf

I don't recommend this product. Bought an XL set because they were listed as my size, and I knew the were "hipster" style juniors before buying. However, I've seen headbands that offer more coverage than these panties. Not recommended for anyone with a behind, I'm just sayin'.

They are kinda low rise so you don't feel like a 50 year old lady plus they have cool design. I think it worth the price. I'm a large but sometimes a medium because the sizes are weird with other suppliers but here it was really standard so the large was just fine.

My girlfriend loved them...they fit like a glove!! She is out fighting crime with them on right now.

These arrived promptly, fit true to size, and make my (admittedly ample) tush look positively super ;) they're definitely cheeky hipster cut on me, which suits me just fine. If you're looking for briefs I would elsewhere, but if you want to spice up your underwear drawer justice league style, there's no better choice! If it helps, I'm a ladies size 10 and got a size large.

Love them! They are super cute and very comfy

I bought these as a gift for a friend. she is a wonder woman fan and loved this product!

I love these undies! True to size and comfy fabric. Worn them so many times already and the print is still intact on all of them. I'll need to buy mooooore!

These are really comfy and fit well. Would buy again.

Bought them formy wife as a bday present, she loves them